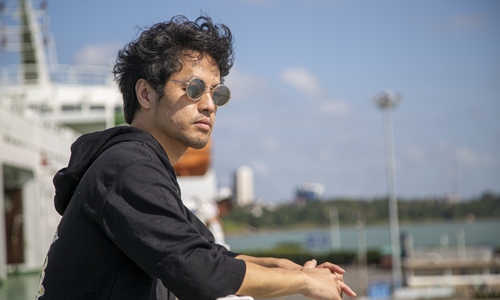 The documentary praised the great achievements made by China in and controlling the epidemic situation and resuming work and production, saying that "at present, China's anti-epidemic achievements and economic recovery is the best reward for all the efforts put in by the 1.4 billion people". 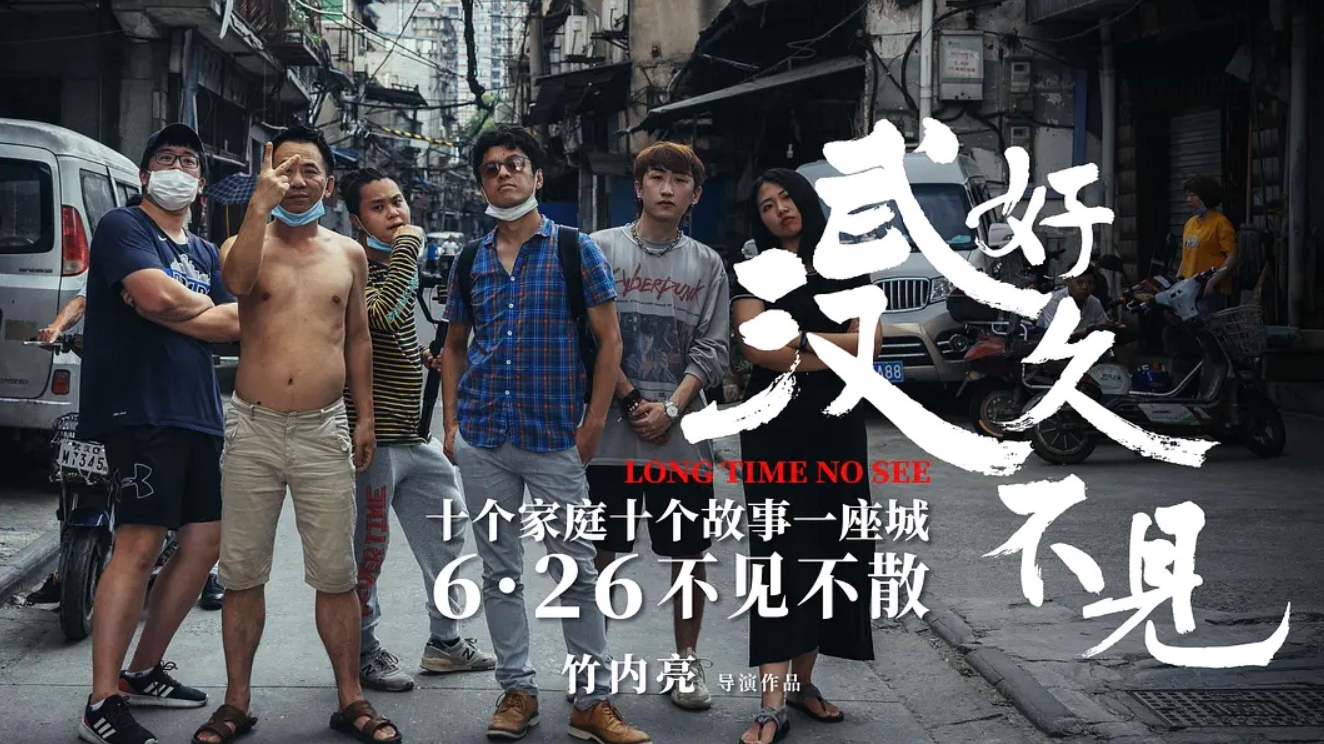 As a Japanese director living in China, Takeuchi records people-to-people exchanges between China and Japan. The documentary, coming after "Nanjing's Anti-epidemic Scene" and "Long Time No See, Wuhan", was another documentary he made within one year. His new work soon go viral in both China and Japan.