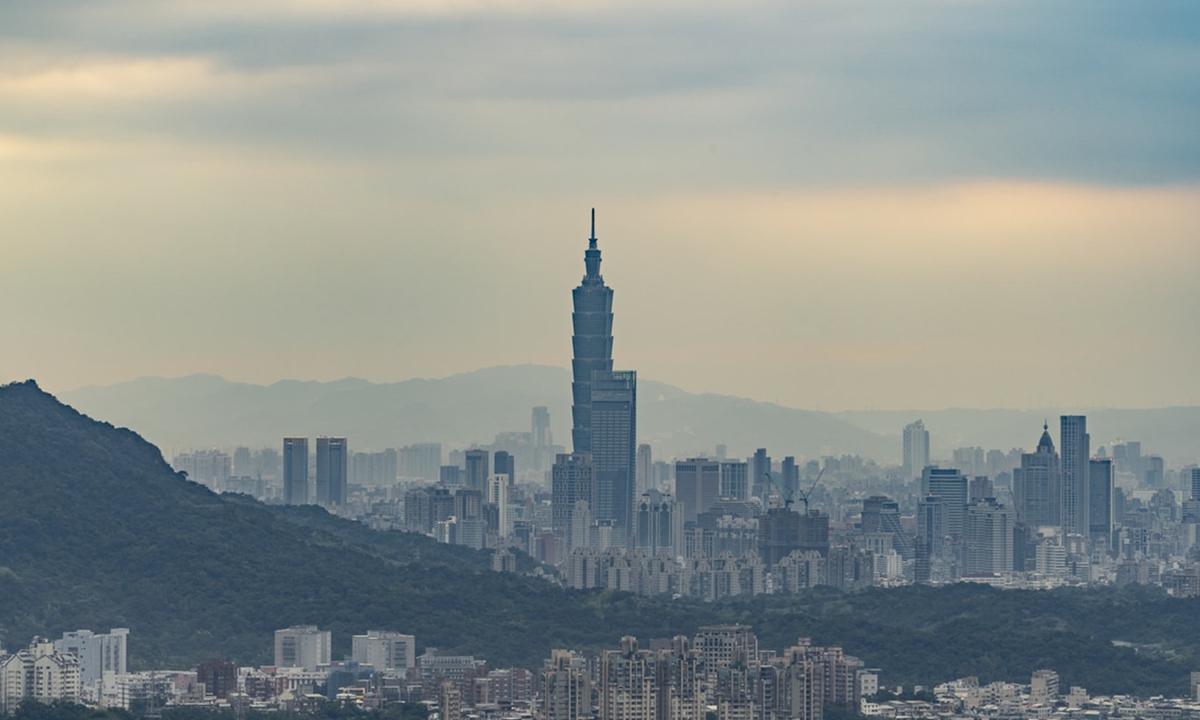 Keiji Furuya, head of a bipartisan group of Japanese lawmakers working to advance so-called relations with the island of Taiwan, is reportedly planning a visit to the island next week, amid heightened cross-Straits tensions as the result of a provocative visit by US House of Representatives Speaker Nancy Pelosi and on the heels of a sudden visit to the island of Taiwan by a US congressional delegation led by US Senator Ed Markey on Sunday.

Chinese observers found it unsurprising that Japan, a US ally, intends to soon follow up and coordinate with the US in provoking China over the Taiwan question, while warning that such a move would certainly meet China's countermeasures in both the defense and diplomacy domains.

Citing sources close to the matter, Japan's Kyodo News Agency reported late Tuesday that Furuya, who chairs the "Japan-ROC Diet Members' Consultative Council," is expected to meet with the regional leader of Taiwan Tsai Ing-wen and "defense officials" of the island in a three-day trip starting Monday.

"Japan is using the so-called congressional visit to show support to the US and would do the US a favor by helping shift Beijing's intense pressure against Washington," Xin Qiang, deputy director of the Center for American Studies at Fudan University, told the Global Times.

However, the move would be viewed as stomping on the one-China principle, and the Chinese mainland would counter with measures including but not limited to reinforcing combat readiness drills and security patrols around the island of Taiwan and to lodge solemn representations to Japan," Xin said.

Chinese Foreign Ministry spokesperson Wang Wenbin urged during a routine press conference on Wednesday that China hopes Japan will abide by the principles of the four political documents between China and Japan, demonstrate its position of attaching importance to China-Japan relations with practical actions, and make constructive efforts to improve and develop bilateral relations, when commenting on guesses by Japanese media that Taiwan question would be raised during a new round of China-Japan high-level dialogue.

The council was advised by late Japanese prime minister Shinzo Abe before his death, and served as a channel between Japan and the island since they have no diplomatic relations, according to the Kyodo report.

Liu Jiangyong, Vice Dean of the Institute of Modern International Relations at Tsinghua University, told the Global Times that the council is infamous for being filled with right-wing lawmakers who have strong Taiwan sentiments and have been pushing to elevate relations with the island of Taiwan.

Furuya was the right-hand man of the late prime minister Abe and the council was behind almost every interaction between Japanese political figures with the Taiwan authority, citing a visit by a parliamentary delegation led by former Japanese defense ministers Shigeru Ishiba and Yasukazu Hamada in August to the island of Taiwan and the virtual meeting between Abe and Tsai in March, Liu said.

Global Times reporters found that Furuya, while serving as the chairman of the council, visited the island and met with Tsai in December2018, October 2019 and January 2020, and the upcoming trip to Taiwan next week would be his first since attending a memorial service for late secessionist leader of Taiwan island Lee Teng-hui in September 2020.

According to Japanese media, Furuya will be accompanied by the council's secretary general Minoru Kihara and during his meeting with Tsai, they will discuss sending a delegation of council members for the October 10 celebrations and on holding a strategic dialogue between lawmakers from Japan, the US and the island of Taiwan.

However, Japan is also showing a shrewd side in its dealings with the island of Taiwan, as it does not send any member of the cabinet who can represent the government, Xin noted.

Liu said Taiwan authorities are hyping the congressional communication channel with aims to break through the limits of the current interaction between the island and Japan and create chaos in China-Japan relations on the important anniversary celebration this year.