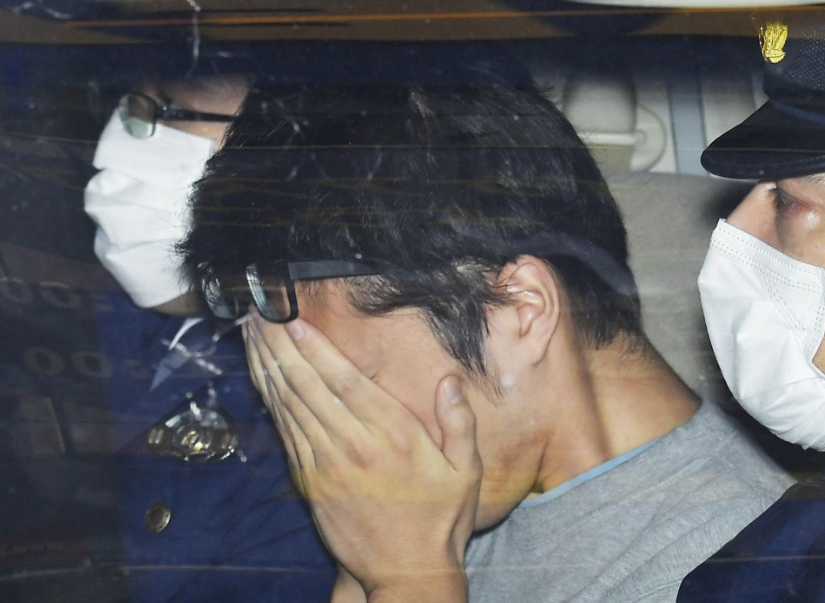 Japanese man Takahiro Shiraishi was on Monday charged by the police with the murder in October of a 25-year-old woman.

It is the second such warrant served on Shiraishi who has admitted to killing and dismembering nine people in his apartment near Tokyo.

The 27-year-old suspect is being investigated for murdering Kazumi Maruyama from Yokohama and keeping her dead body in his apartment in Zama near Tokyo.

According to investigative sources, the victim was reported missing on Oct. 18.

Maruyama's cellphone was found stashed in a garbage bag in Shiraishi's room during the investigation, police accounts revealed.

The case rocked the nation as many of Shiraishi's victims had posted suicidal wishes and thoughts on popular social media sites, such as Twitter.

Shiraishi, a self-confessed serial killer, allegedly met his vulnerable victims online before luring them to his apartment.

But Shiraishi apparently informed police that he didn't think his victims really wanted to die as they resisted his attacks.

Shiraishi was initially arrested and taken into custody in late October and charged about three weeks later for the alleged murder of Aiko Tamura, 23.

The murder of Tamura is believed to have taken place at his Kanagawa Prefecture apartment after she went missing on Oct. 23.

Police investigations are ongoing to determine whether evidence pertaining to the seven remaining victims could lead to further murder charges being levied on Shiraishi.

Of all his victims, eight of them were female and one male.

All of the victims were aged between 15 and 26 years old.

Their dismembered body parts were discovered by investigators in a number of cooling boxes in Shiraishi's apartment.