TOKYO, Oct. 5 (Xinhua) -- Tokyo metropolitan police on Monday said that a letter containing threatening words such as "die" as well as an object believed to be a razor blade were contained inside an envelope sent to economic revitalization minister Yasutoshi Nishimura. 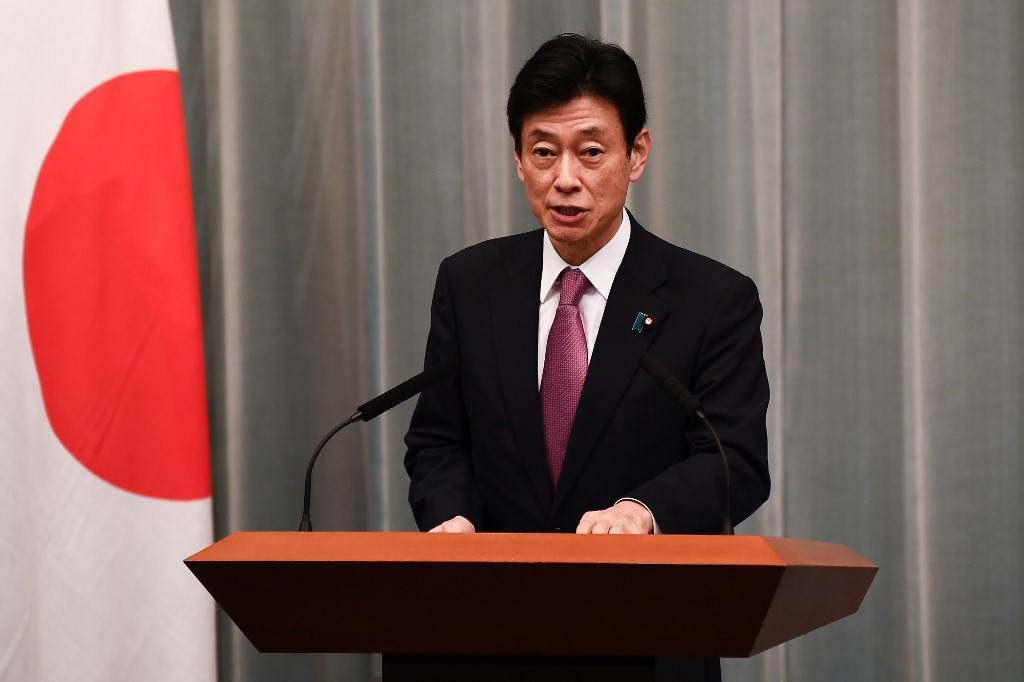 The police and investigators said the envelope and its threatening contents arrived at the Cabinet Office building in central Tokyo last week.

The letter, addressed to Nishimura, was opened by a member of staff, as is customary, who reported the case to the police the following day.

The sender identified him or herself as "a fan of Minister Nishimura."

The word "die" was repeatedly written, presumably by the sender, by hand on a piece of paper, according to the police accounts.

Nishimura, a House of Representatives member of the ruling Liberal Democratic Party, also doubles as the minister in charge of the fight against the novel coronavirus (COVID-19).