TOKYO -- Japanese Prime Minister Shinzo Abe said on Monday that he intends to reshuffle his cabinet next week with a major revamp expected. 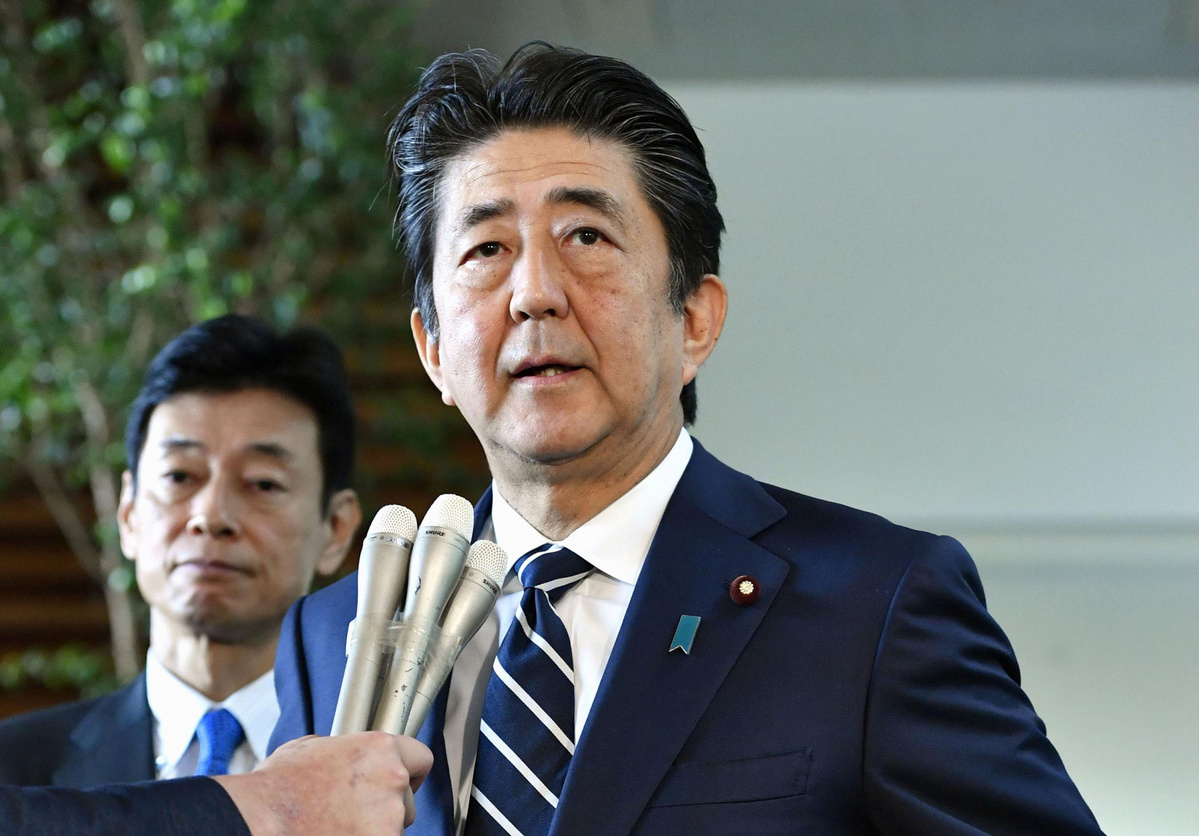 Following a liaison meeting of the government and the ruling coalition parties on Monday, the prime minister, who also heads the ruling Liberal Democratic Party (LDP), is expected to carry out the reshuffle on Sept 10 or Sept 12, sources said.

Sources close to the matter also said the line-up of LDP executives will also be changed, possibly on Sept 10.

"I'd like to choose a lineup that can ensure both stability and takes on new challenges," Abe said at the meeting.

As for big names that might be on the move, LDP Secretary General Toshihiro Nikai, who has held his position for over three years, and economic revitalization minister Toshimitsu Motegi could find themselves posted to different positions.

Some sources close to the matter also believe that LDP policy chief Fumio Kishida may also be reassigned, while Shinjiro Koizumi, son of former Japanese Prime Minister Junichiro Koizumi, could be in the running for a Cabinet position, sources have said.

Abe, who previously reshuffled his cabinet and LDP executives in October 2018, said at the meeting he intends to respond to the strong public support shown in July's upper house election and to carry out all the policies he has promised.