Japanese Prime Minister Yoshihide Suga is likely to hold off calling a snap election this year as the coronavirus pandemic continues to ravage the economy, the Yomiuri newspaper reported on Thursday. 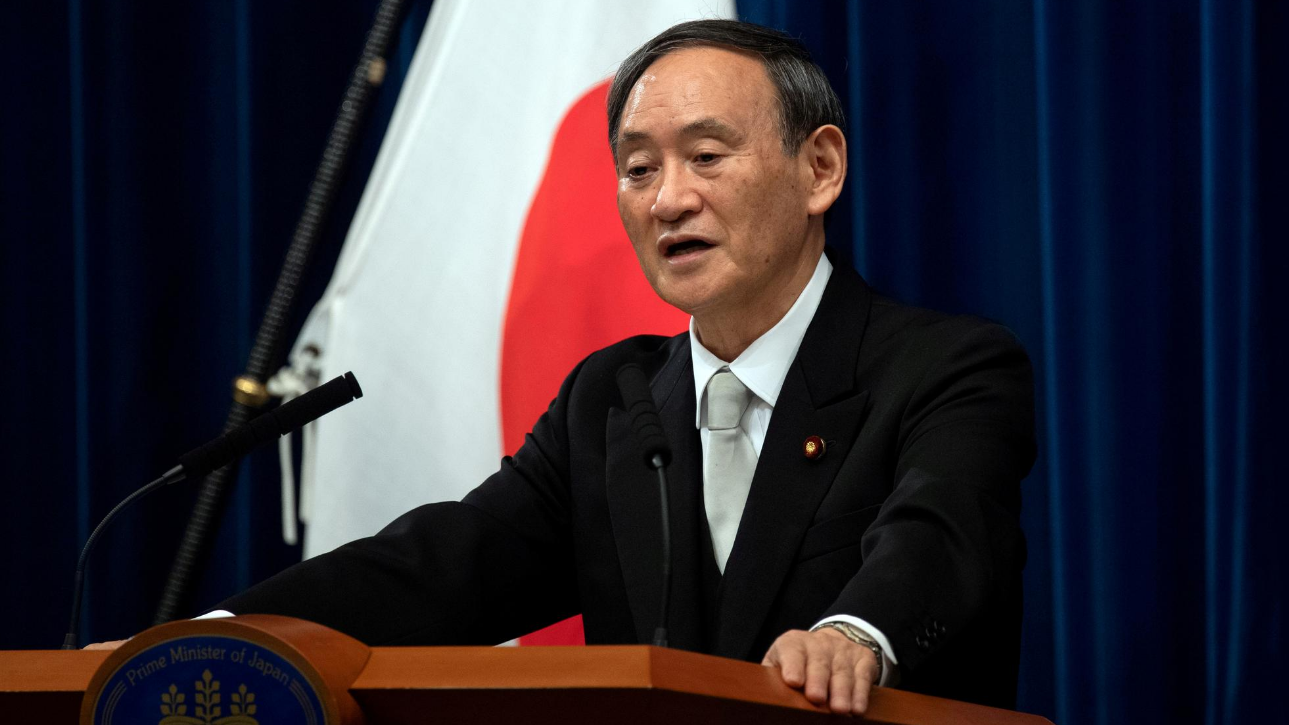 Such a decision would reflect Suga's intention to focus on measures to prevent the spread of the coronavirus and cushion the economic blow from the pandemic, several government and ruling party lawmakers said, according to the paper.

Public opinion polls have shown strong support for Suga since he took office two weeks ago, prompting speculation that he could take advantage of it and call a snap election soon.

Suga won the leadership race for the ruling Liberal Democratic Party (LDP) last month, taking over as prime minister after Shinzo Abe resigned citing health reasons. A lower house election does not have to be held until October 2021.

In an interview with the Nikkei business daily published on Thursday, LDP heavyweight and Secretary-General Toshihiro Nikai also quashed speculation of an early general election.

"There are serious issues before us right now," he was quoted as saying. "The prime minister has made the right decision to focus on resolving those problems."

Japan has so far spent 234 trillion yen – about 40 percent of its gross domestic product – in two stimulus packages deployed to ease the economic pain from the pandemic.

The government is tapping a pool of funds, set aside under the packages, to meet the cost of battling the pandemic.