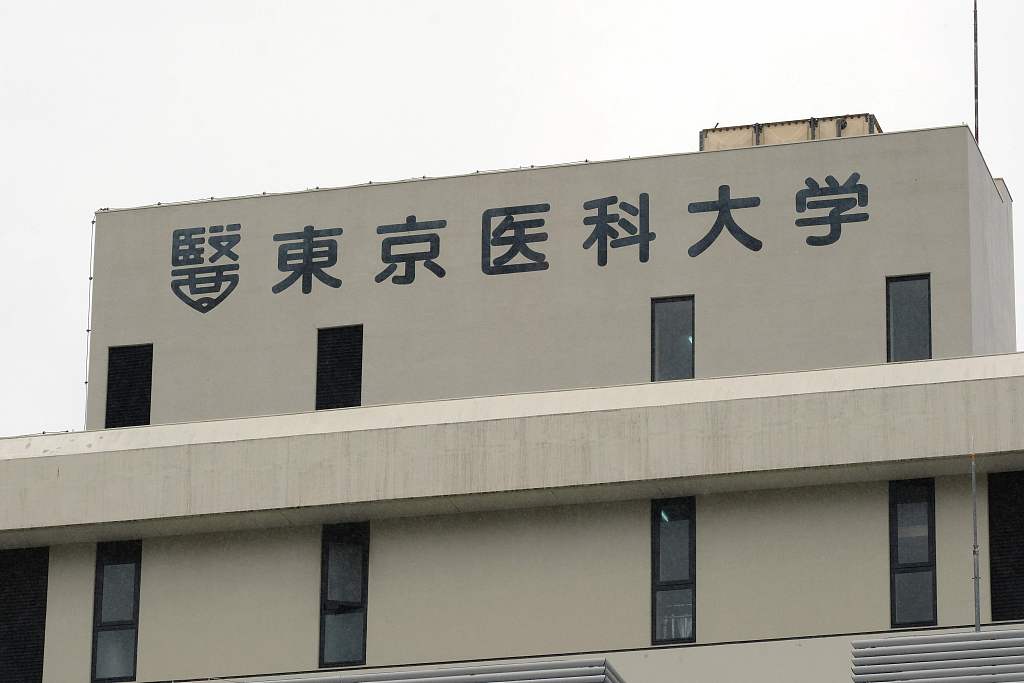 In total, 33 women with an average age of 24 who had taken entrance examinations between 2006 and 2018 filed a damages suit against the university, accusing it of depriving them of admission.

"I was appalled to learn there was blatant (exam) score manipulation. If we keep silent without taking action, the issue will be buried," a plaintiff told a press conference after filing the lawsuit.

The plaintiffs are pursuing 130 million yen ($1.2 million) in total for the damages, their lawyers said. This was the first such lawsuit filed by examinees since the scandal was revealed last year.

Tokyo Medical University has not responded to the lawsuit yet.

The university admitted last August that it had been reducing female enrollment by deducting points from their entrance exam scores since at least 2006.

The scores of male candidates who had previously failed the exam had also been deducted.

The unfair treatment, intended to cultivate more male doctors since the university believed that their female counterparts tend to resign or take leave to get married or give birth, has sparked criticism across the country.

A government probe, conducted in 81 universities with medical faculties following the scandal, had also uncovered some other faulty admissions processes.