Job loss a concern for 40 pct of workers worldwide: survey

GENEVA, April 1 (Xinhua) -- Close to 40 percent of workers worldwide think their job could disappear in five years, six in ten are worried that machines would take over their jobs, and by 2025 humans and machines are predicted to spend equal amounts of time at work, according to a report published by the World Economic Forum (WEF) on Thursday. 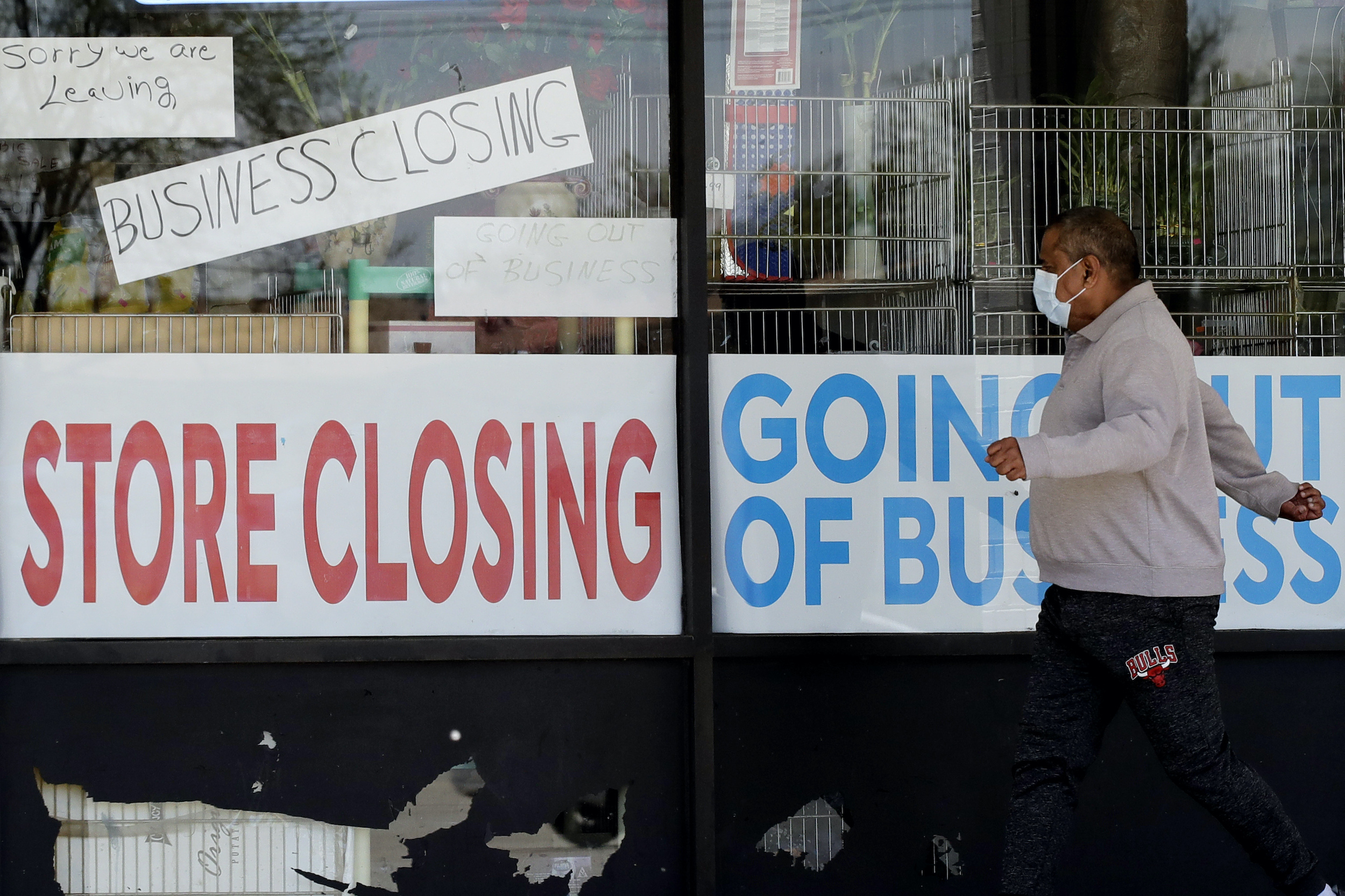 Based on a survey of 32,000 workers conducted by consulting giant PwC in 19 countries, the report said that half of the respondents were optimistic about their future.

The survey also highlighted that 60 percent of the respondents were worried about the effects of automation and 56 percent thought that fewer people would obtain long-term employment in the future.

This prompted 61 percent of the people surveyed -- most of them young -- to agree that governments should protect jobs.

The survey also found that 40 percent of workers used the COVID-19 lockdown last year to hone their digital skills, and that 77 percent were ready to learn new skills or to retrain.

Furthermore, 80 percent were confident in their ability to adapt to new technologies.

According to a previous WEF report, 85 million jobs may be at risk of disappearance due to the growing reliance on machines and artificial intelligence (AI), but 97 million new jobs might emerge in such a scenario.