WORLD Jobs in South Australia most vulnerable to automation: report

Jobs in South Australia most vulnerable to automation: report

CANBERRA, June 27 (Xinhua) -- South Australia (SA) is set to be hit harder by the automation of the workforce than any other Australian state, a study published by Oxford Economics in Britain on Thursday found. 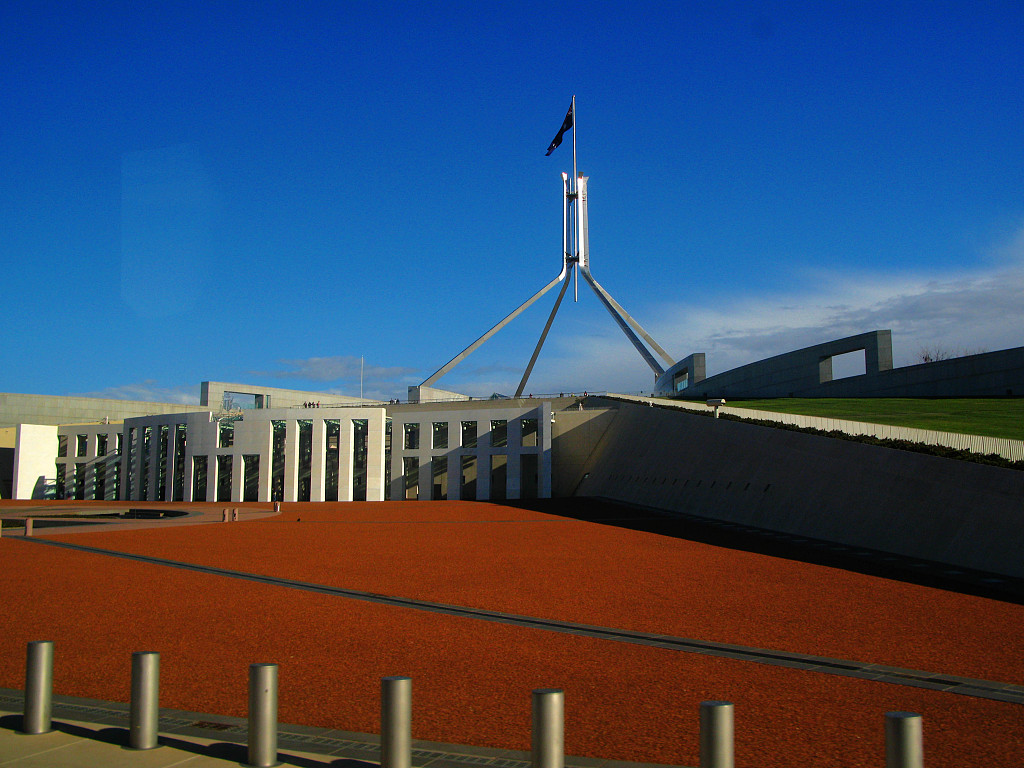 The report warned that up to 20 million manufacturing jobs could be replaced by robots by 2030.

It identified the Australian state SA with the most manufacturing jobs and slowest-growing economy, as being particularly under threat from automation.

"For both people and businesses, the effects of these job losses will vary greatly across countries and regions, with a disproportionate toll on lower-skilled workers and on poorer local economies," Adrian Cooper, the chief executive of Oxford Economics, told the Australian Broadcasting Corporation (ABC).

"In many places, the impact will aggravate social and economic stresses from unemployment and income inequality in times when increasing political polarisation is already a worrying trend."

The report used a "Robot Vulnerability Index" to rank the most and least vulnerable regions of Australia, South Korea, Japan, France, Germany, the United States and Britain.

SA had an index score of 0.42, which was calculated by factoring in local dependence on manufacturing, the future readiness of local industry and productivity of local manufacturing.

Victoria, Australia's fastest-growing state, was the second-most vulnerable with a score of 0.39.

"Melbourne and its surrounding area have a diversified manufacturing base, although one that is declining in relative importance as Melbourne's service economy strengthens," the report said.

"Victoria's manufacturing productivity is also higher than that of South Australia."