Washington (People’s Daily) - On Saturday night, Joe Biden addressed the nation for the first time as president-elect at a drive-in rally in his hometown of Wilmington, Delaware, delivering a message of unity and trying to soothe the extraordinary divisions that defined the last four years in American politics. 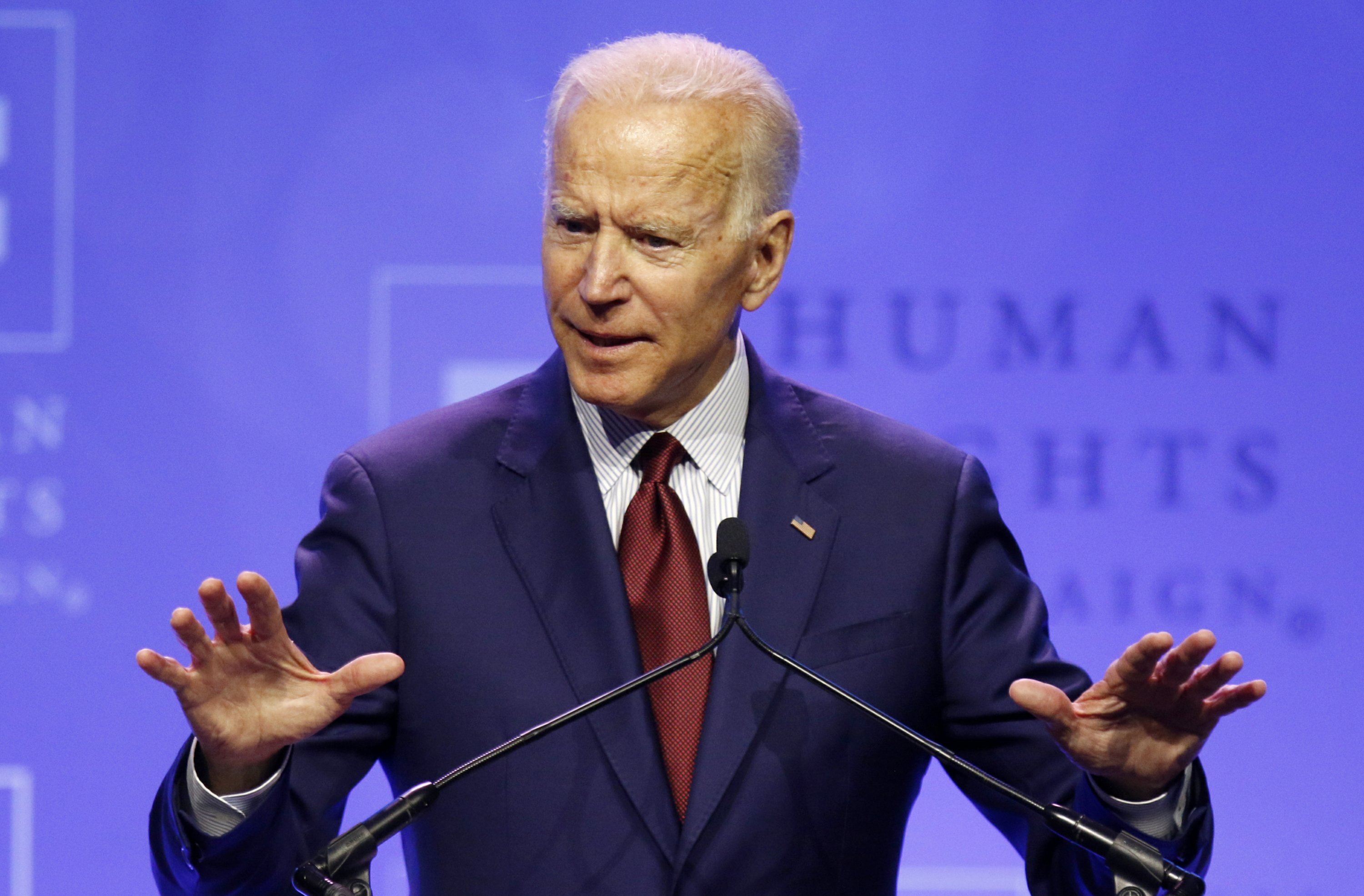 “Let this grim era of demonization in America begin to end here and now,” he said. “For all those of you who voted for President Trump, I understand the disappointment tonight,” said Biden, speaking at the conclusion of his third run for the presidency. “I’ve lost a couple times myself. But now, let’s give each other a chance. It’s time to put away the harsh rhetoric, lower the temperature, see each other again, listen to each other again.”

He added, “This is the time to heal in America.” 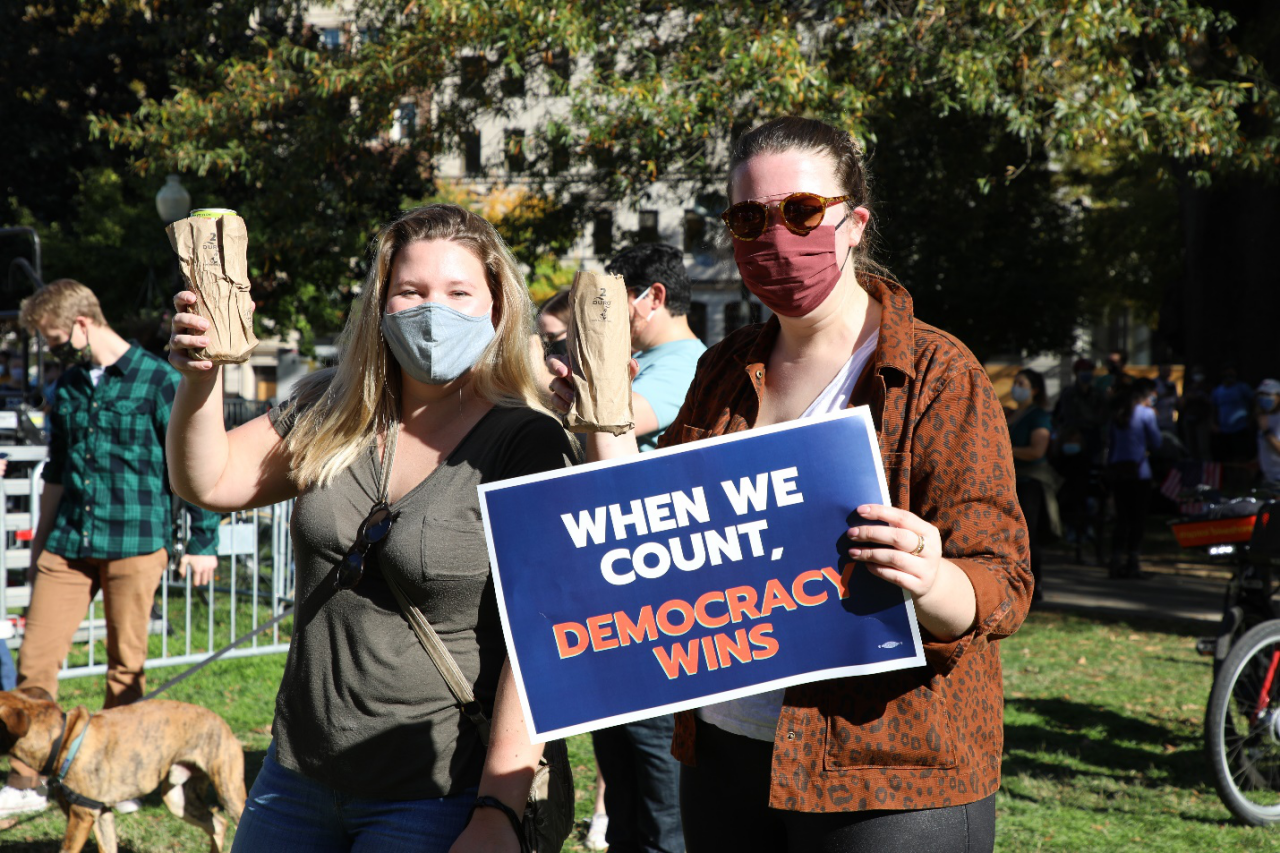 Biden’s victory was the culmination of four years of struggle for Democrats and others who have resisted Trump. On Saturday at noon, the Associated Press declared that Biden had garnered the 270 electoral votes needed to defeat Trump. Close behind, Fox News, the New York Times, the Wall Street Journal and almost all major US news outlets declared Joe Biden to be the 46th president of the US. Notably, Fox News, traditionally a pro-Trump network, declared Biden the winner in Arizona, ahead of many mainstream media outlets.

Biden won three swing states that Trump had claimed in 2016 — Michigan, Wisconsin and Pennsylvania — reconstituting the “blue wall” that had protected previous Democratic nominees. He was projected the winner in Nevada on Saturday, completing his successful defense of all states won by Hillary Clinton in 2016. He also was leading in the formerly Republican terrain of Arizona and Georgia as he boosted Democratic votes across the Sun Belt. By early Saturday, Biden had amassed a record 74.6 million votes, beating Trump by more than 4 million, a margin that was expected to increase once all ballots were certified. 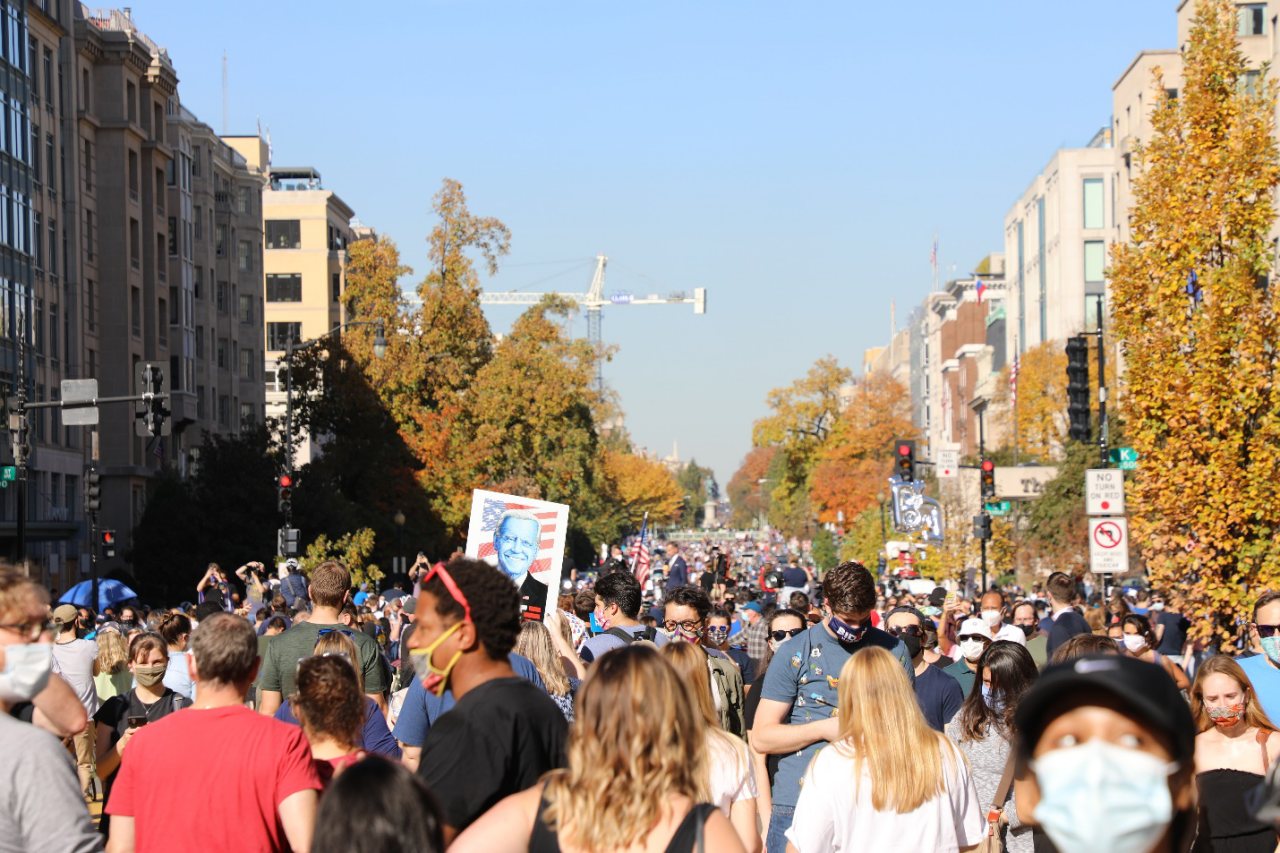 News of Biden’s victory — and Trump’s defeat — sent thousands of people into the streets for impromptu celebrations in cities including Philadelphia, Atlanta, New York and Washington. The events mirrored some of the mass demonstrations that have taken place across America in the past four years, as diverse groups have protested gun violence, sexual assault, systemic racism, police brutality and Trump’s presidency.

Trump was at his private golf club in suburban Virginia as people were cheering the president’s ouster near the White House. Aides called Trump to let him know that their predictions over the past several days had come true: Every major media outlet had called the race for Biden. The president was not surprised, they said, but it did not change his plans to march ahead with legal challenges that several of his own advisers warned him were long shots at best.

Aides said Trump has no plans to immediately concede defeat as his campaign vowed to continue waging legal battles across the country in a last-ditch effort to somehow reverse the stream of ballots that delivered the White House to Biden. In a statement, Trump said Biden is trying to “falsely pose” as the winner.

“The simple fact is this election is far from over,” the president said, less than two hours after tweeting the  that “I WON THIS ELECTION, BY A LOT!” This drew a warning from Twitter that the claim was premature.“Beginning Monday, our campaign will start prosecuting our case in court to ensure election laws are fully upheld and the rightful winner is seated.” 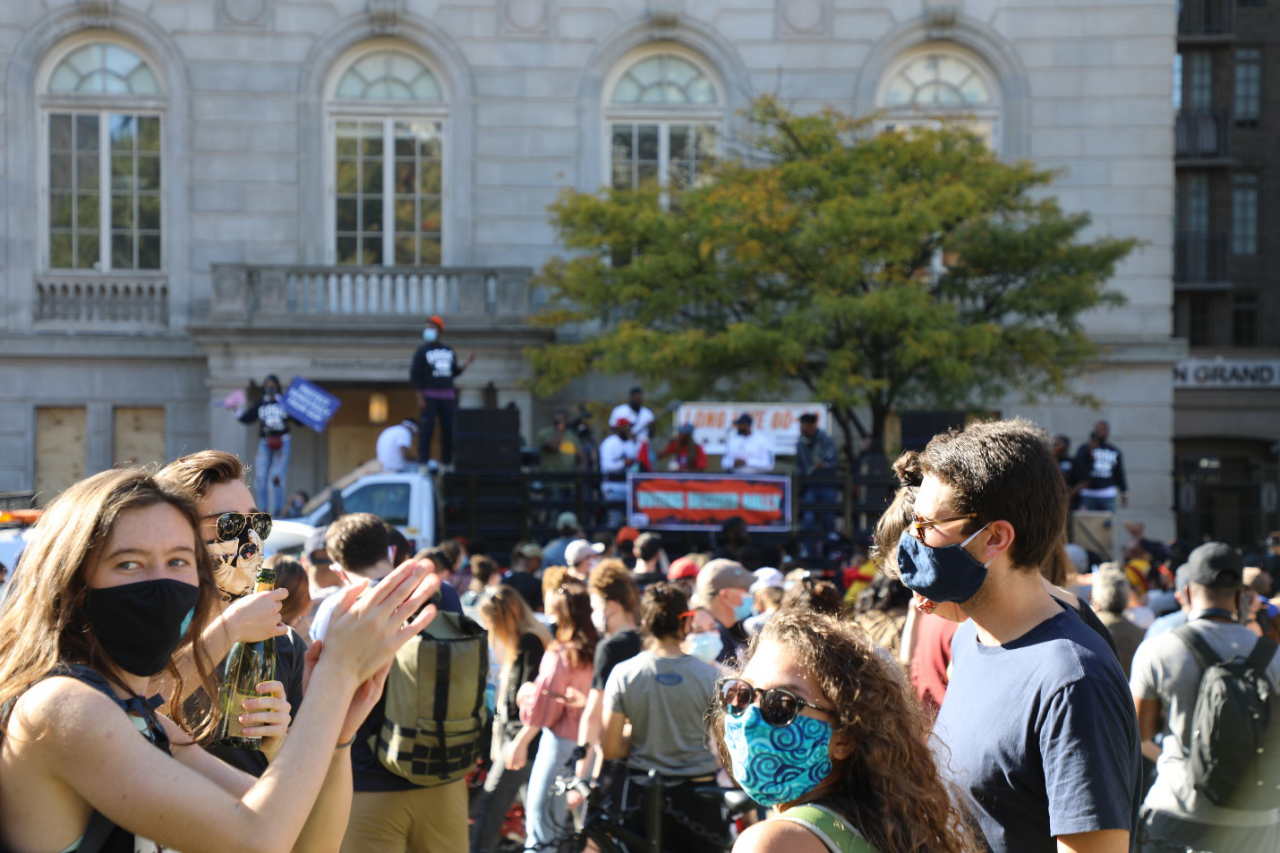 Some conservative lawmakers rejected the declaration of Biden’s victory, while some more centrist Republicans congratulated him. “It’s time to come together,” Rep. Will Hurd (R-Texas), who is retiring, said on Twitter. “America has spoken and we must respect the decision.” Neither Senate Majority Leader Mitch McConnell (R-Ky) nor House Minority Leader Kevin McCarthy (R-Calif.)—the Republican leaders of both houses of Congress—commented Saturday.

Before the election, Trump casually discussed running again in 2024 if he lost, according to advisers who spoke to him about it. Such a move would be unusual, but not unprecedented. Trump received 91% of the vote on Tuesday from Republicans, compared to 95% of Democrats who supported Biden, according to the AP VoteCast survey of more than 110,000 voters.