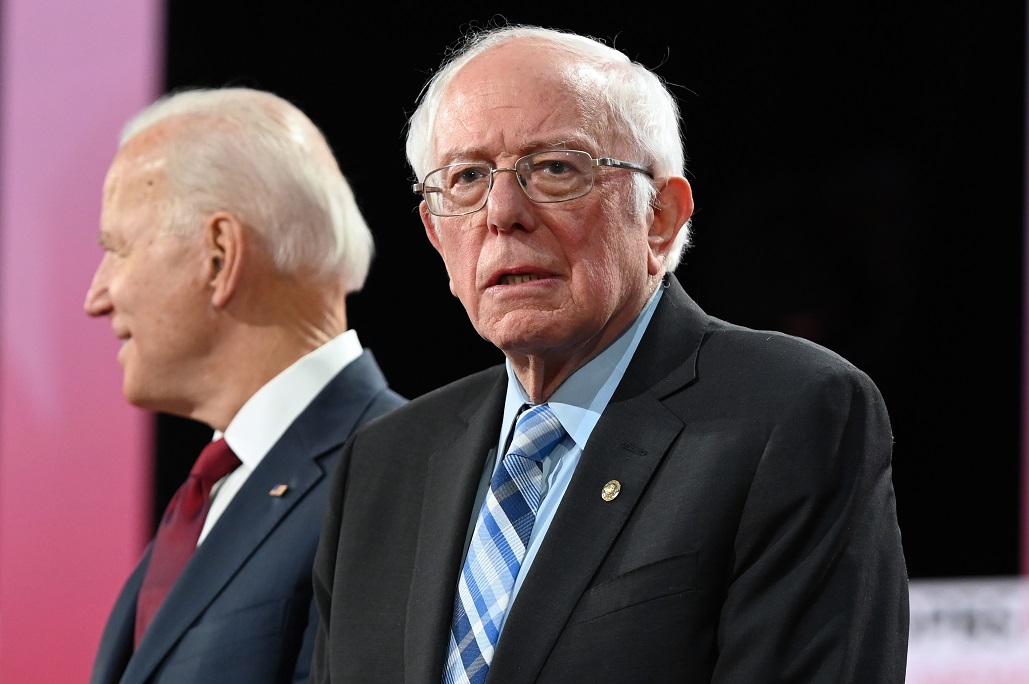 Biden had a huge lead over Sanders with 75 percent of the vote counted in Florida, the largest of three states holding primaries on Tuesday under the shadow of the coronavirus outbreak, CNN and MSNBC said.

Biden, a 77-year-old centrist, also tops the polls in the other two states voting Tuesday -- Arizona and Illinois.

Wins there could give him an all-but insurmountable lead over the 78-year-old leftist senator in the race to decide who will top the Democratic ticket against President Donald Trump in November.