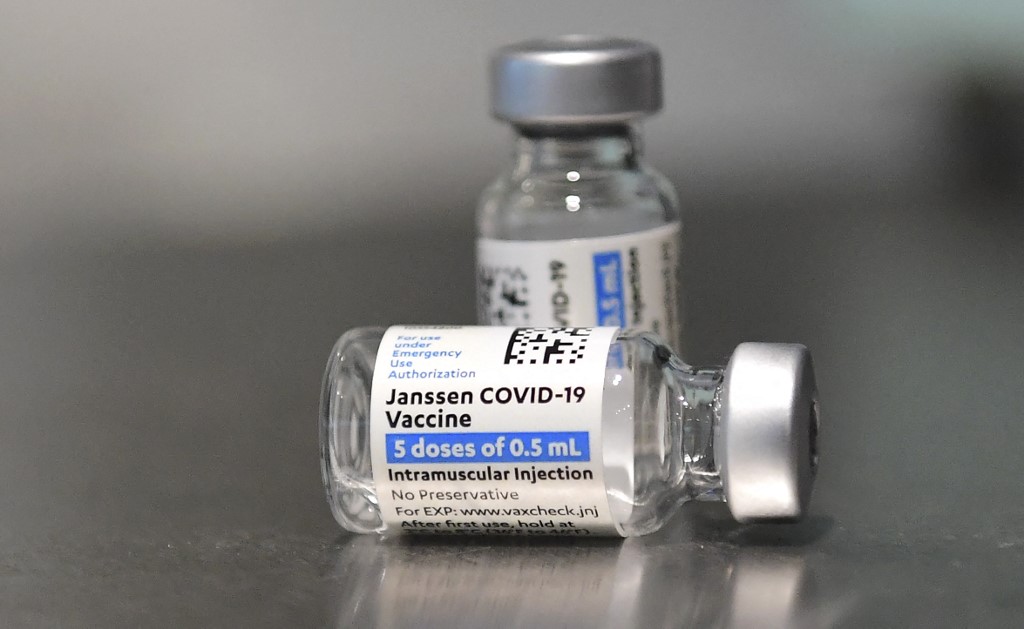 Johnson & Johnson's Janssen Pharmaceutical K.K. unit said that according to the results of a clinical trial held in Japan, its one-shot vaccine was safe to use.

Johnson & Johnson's single-shot vaccine, which could be rolled out in Japan in early 2022, is hoped to help the government's COVID-19 vaccination campaign which has come under fire for its sluggish rollout compared to other developed countries.

Japan began inoculating its 36-million elderly population in mid-April after its vaccination campaign for health care workers started in February.

Japan, in the grip of a fourth wave of infections and third virus state of emergency, however, has the lowest rate among OECD countries of administering COVID-19 vaccinations and according to recent government data, Japan had administered at least one shot to just over 4 percent of its population.

On Monday, mass vaccination centers were opened in Tokyo and Osaka Prefecture with the state-backed facilities aimed at helping to complete administering vaccinations of 36 million seniors, from a total population of 126 million, aged 65 or older by the end of July.

Along with the AstraZeneca vaccine developed with the University of Oxford, concerns here have been raised about Johnson & Johnson's jab, following the U.S. Centers for Disease Control and Prevention announcing earlier this month that around 30 recipients of the jab had developed a rare blood clotting syndrome out of around 8.7 million people who had received the jab at the time.

But in a statement, Paul Stoffels, Chief Scientific Officer of Johnson & Johnson, said that the firm's single-shot jab can help in the global fight against the pandemic.

"As the global pandemic continues to devastate communities around the world, we believe a single-shot, easily transportable COVID-19 vaccine with demonstrated protection against multiple variants can help protect the health and safety of people everywhere," Stoffels said.

"We will collaborate with health authorities around the world to educate healthcare professionals and the public to ensure this very rare event can be identified early and treated effectively," he added.