Johnson & Johnson said Monday it had temporarily halted its Covid-19 vaccine trial because one of its participants had become sick. 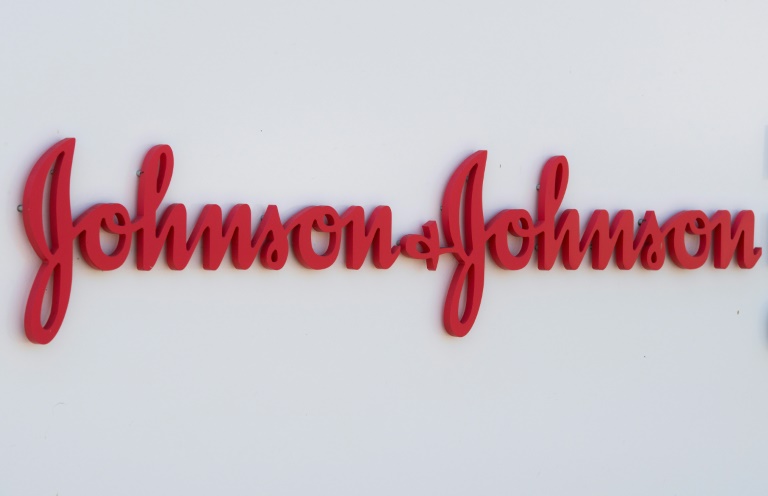 "We have temporarily paused further dosing in all our Covid-19 vaccine candidate clinical trials, including the Phase 3 ENSEMBLE trial, due to an unexplained illness in a study participant," the company said in a statement.

The pause means the enrollment system has been closed for the 60,000-patient clinical trial while the independent patient safety committee is convened.

J&J said that serious adverse events (SAEs), such as accidents or illnesses, are "an expected part of any clinical study, especially large studies." Company guidelines allow them to pause a study to determine if the SAE was related to the drug in question and whether to resume study.

The J&J Phase 3 trial had started recruiting participants in late September, with a goal of enrolling up to 60,000 volunteers across more than 200 sites in the US and around the world, the company and the US National Institutes for Health (NIH), which is providing funding, said.

The other countries where the trials were taking place are Argentina, Brazil, Chile, Colombia, Mexico, Peru and South Africa.

With the move, J&J became the tenth maker globally to conduct a Phase 3 trial against Covid-19, and the fourth in the US.

The US has given J&J about $1.45 billion in funding under Operation Warp Speed.

The vaccine is based on a single dose of a cold-causing adenovirus, modified so that it can no longer replicate, combined with a part of the new coronavirus called the spike protein that it uses to invade human cells.

J&J used the same technology in its Ebola vaccine which received marketing approval from the European Commission in July.

Pre-clinical testing on rhesus macaque monkeys that were published in the journal Nature showed it provided complete or near-complete protection against virus infection in the lungs and nose.

Like several other Phase 3 trials that are underway, its primary objective is to test whether the vaccine can prevent symptomatic Covid-19.

In September, trials on the coronavirus vaccine developed by AstraZeneca and Oxford University were paused after a UK volunteer developed an unexplained illness.

The vaccine is one of the most advanced Western projects, having already been tested on tens of thousands of volunteers worldwide.

Trials resumed earlier this month in Japan but not the United States, where AstraZeneca is working with regulators.