Boris Johnson's decision to suspend the British parliament this week for five weeks was unlawful and should be annulled, Scotland's highest court of appeal ruled on Wednesday in an embarrassing setback for the prime minister. 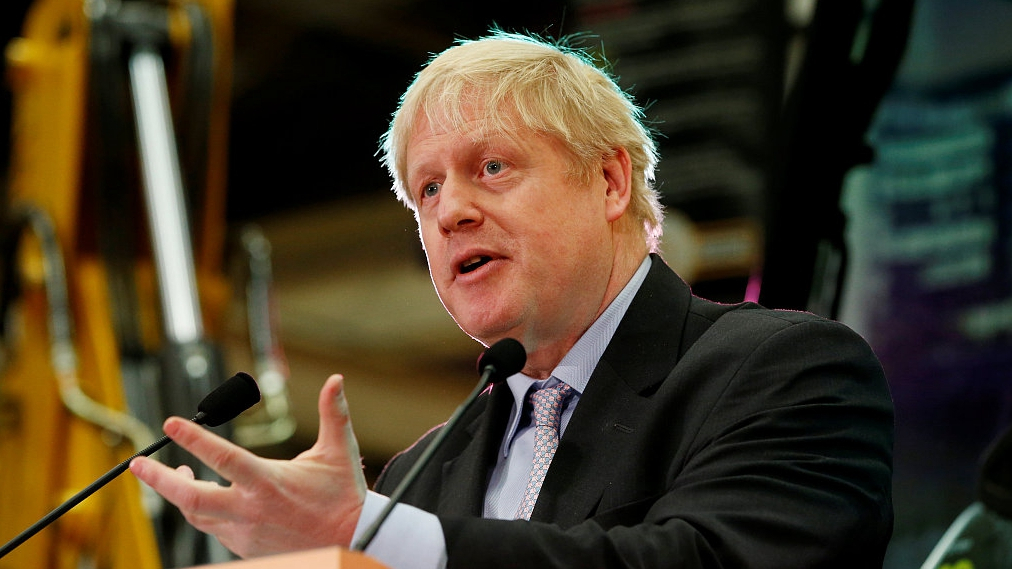 Parliament was prorogued on Monday until October 14, a move opponents argued was designed to thwart their attempts to scrutinize his plans for leaving the European Union and allow him to push through a no-deal Brexit on October 31.

"We are calling for parliament to be recalled immediately," she told Sky News after the unanimous verdict by three judges at Scotland's Court of Session.

Johnson's office said the government would appeal to the Supreme Court, the highest judicial body in the United Kingdom.