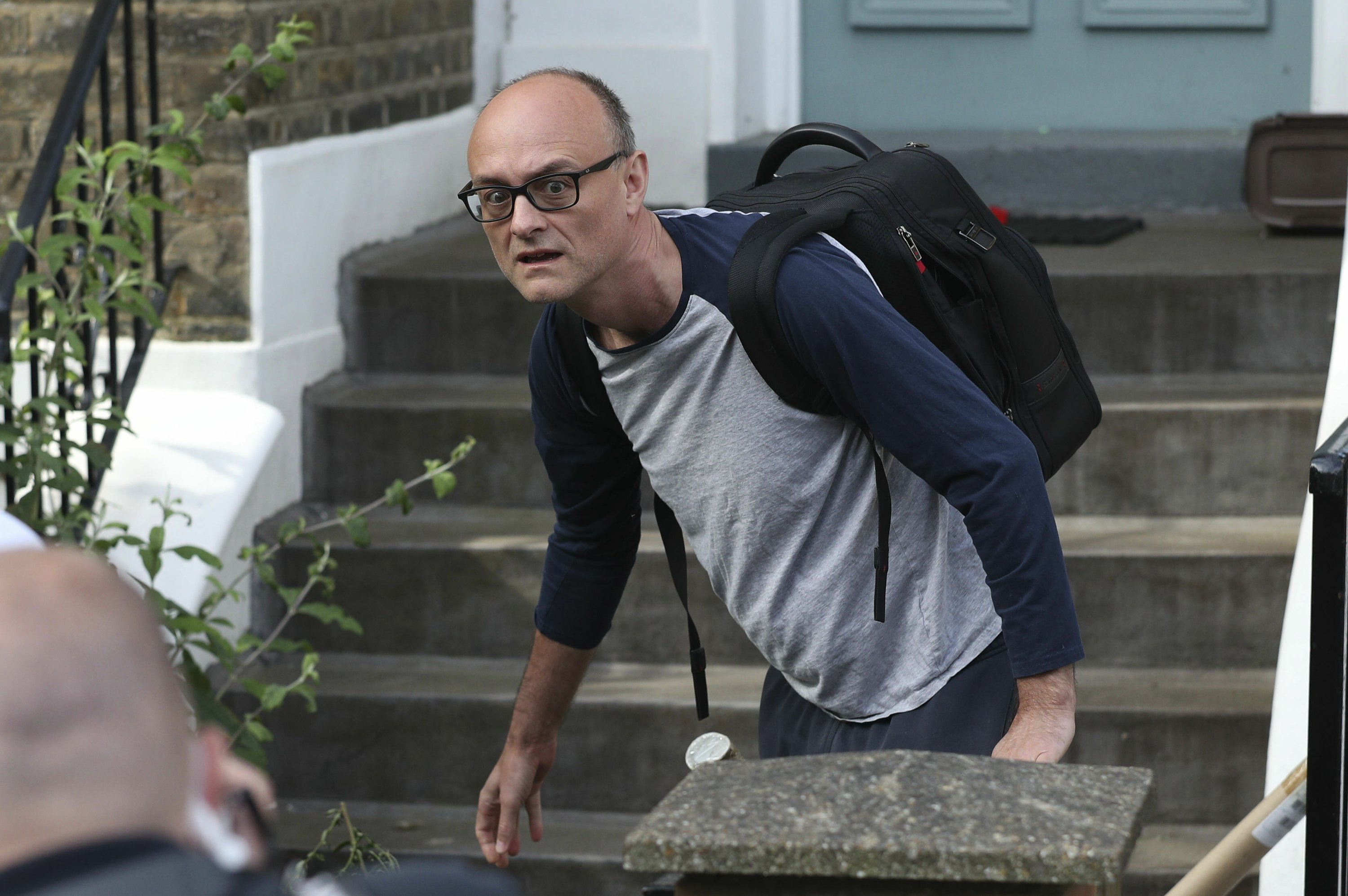 Cummings, who had long been a critic of the civil service, said the health department was “just a smoking ruin in terms of procurement and PPE (personal protective equipment)” last spring. He was also scathing about the bureaucracy that he said prevented an effective U.K. response to the pandemic.

“In February, March, April last year there was no entity in the British state, zero entities, including the prime minister himself, who could make rapid decisions on science funding,” he said, adding that Britain’s current mass vaccination program has only been a success because it was taken out of the hands of civil servants.

Britain has Europe’s highest coronavirus death toll, which stands at over 125,900 in total.

Cummings was Johnson’s top aide and a chief architect of the campaign to have Britain leave the European Union. A highly divisive figure, he was widely criticized last year when he violated national lockdown rules, driving hundreds of miles across England after contracting coronavirus.