WORLD Johnson says he can see ‘shape’ of a Brexit deal

Johnson says he can see ‘shape’ of a Brexit deal 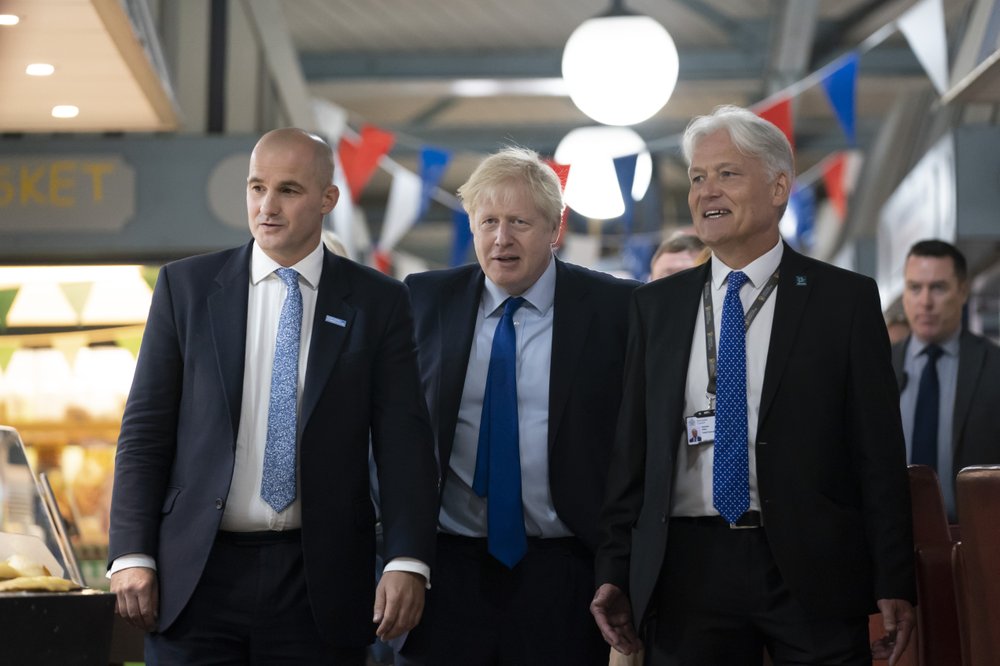 British Prime Minister Boris Johnson has said after a meeting with European Commission President Jean-Claude Juncker that “there is a good chance” of a Brexit deal with the European Union.

Johnson says “I can see the shape” of an agreement, but it will “require movement” from the EU.

The EU, in contrast, says Britain must move and produce concrete proposals to overcome differences over the Irish border that have so far blocked a deal. The European Commission says Britain has yet to offer any “legally operational” plans.

Johnson said he is serious about getting a deal by next month, “but if we can’t do it by then we will make sure we can come out on Oct. 31, deal or no deal.”

Johnson gave an on-camera statement outside the British Embassy in Luxembourg after a planned news conference alongside Prime Minister Xavier Bettel was scuttled by noisy protesters.