British Prime Minister Boris Johnson on Saturday urged US President Donald Trump to remove the "considerable barriers" for UK companies seeking to export to the American market, saying they risked impeding a free-trade deal after Brexit. 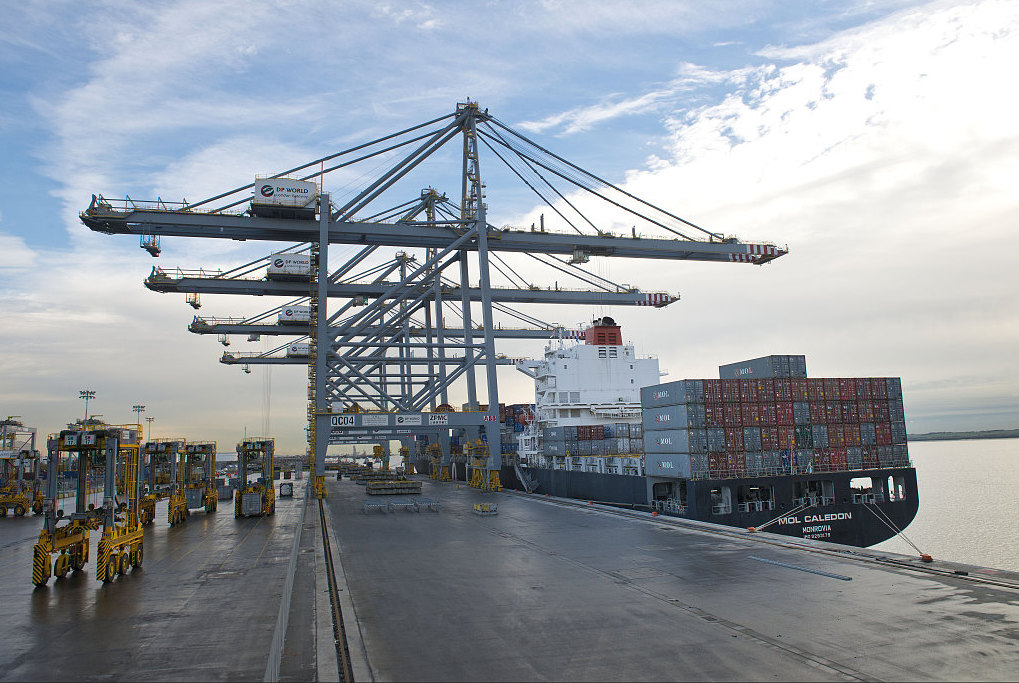 Speaking as the Group of Seven summit of top nations got underway in Biarritz, Johnson pointed to a string of UK products -- ranging from shower trays to Britain's beloved pork pies -- that he said were not allowed on the American market.

"I think there is a massive opportunity for Britain, but we must understand that it is not all going to be plain sailing," Johnson told reporters.

"There remain very considerable barriers in the US to British businesses which are not widely understood," he said, adding that he had raised this in telephone discussions with Trump, and would do so again when they meet for bilateral talks on Sunday morning.

"It is very important, if we are going to do a fantastic free trade deal, it is a free trade that works in the interests of British business," he said.

Johnson and other supporters of Britain's exit from the European Union see a trade deal with the US as key to making a success of Brexit, by creating new opportunities for British firms.

The issue could become a rare bone of contention between Johnson and Trump, with the pair having warm relations dating back to well before the British premier arrived in office last month.

Their meeting on Saturday will be their first face-to-face encounter since Johnson became prime minister.

In a flourish characteristic of Johnson, he complained in particular that Americans can't savour Britain's famed Melton Mowbray pork pies, which he said are sold even in Thailand and Iceland.

The pastries "are currently unable to enter the US market because of, I don't know, some sort of Food and Drug Administration restriction," he said, without specifying further.

"There are massive opportunities for UK companies to open up, to prise open the American market," he insisted.

"We intend to seize those opportunities but they are going to require our American friends to compromise and to open up their approach, because currently there are too many restrictions," he said.