British Prime Minister Boris Johnson said Wednesday the country will have 25,000 virus tracing staff recruited by June so the country can "make progress" in its strategy to keep easing the nationwide lockdown. 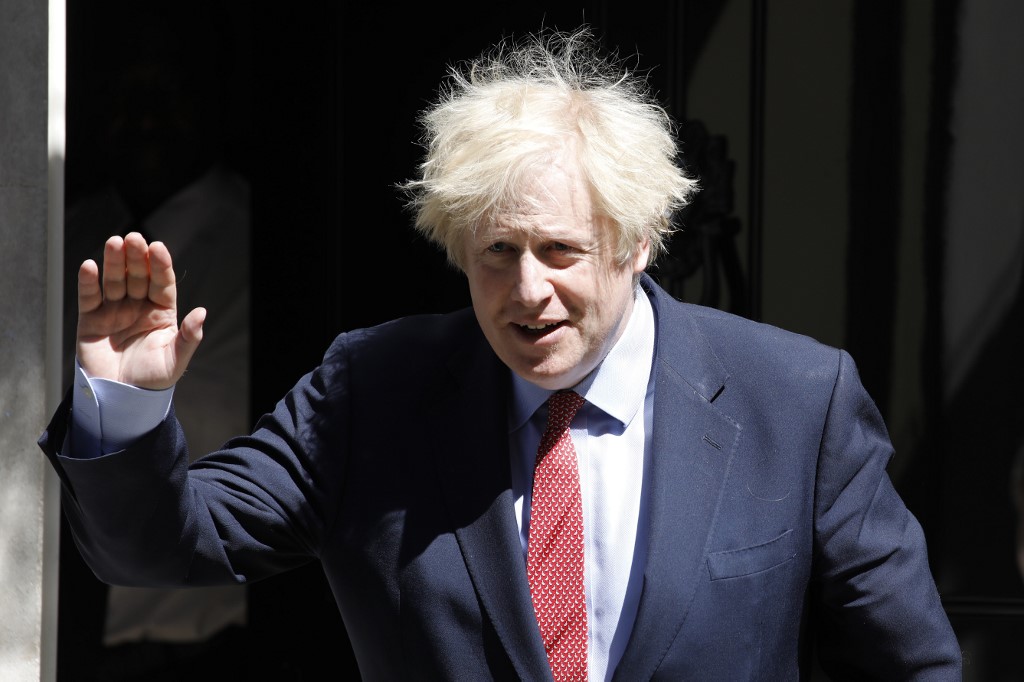 The government is under pressure to get the recruits in place to operate alongside a smartphone tracing app to allow large-scale testing and tracing tactics to start next month.

"We have growing confidence that we will have a test, track and trace operation that will be world-beating and... it will be in place by June 1," Johnson told parliament.

Britain's official coronavirus death toll is at least 41,000, with almost 10,000 dead in care homes in England and Wales alone, according to an update from the Office for National Statistics released on Tuesday.

The government's official rolling daily count of fatalities, which is less comprehensive, stands at 35,341.

By both measures, the figures are the highest in Europe and second only to the United States in the global rankings.

Johnson, who himself was hospitalised for coronavirus in April and spent three days in intensive care, has been criticised for largely abandoning a testing and tracing strategy on March 12, as the virus took hold.

A cross-party parliamentary committee on Tuesday said it was clear a lack of capacity determined government strategy, and the testing regime had been "inadequate" in the early stages.

Johnson introduced a nationwide lockdown in late March, which is now being partially eased in England but maintained in Scotland, Wales and Northern Ireland.

The British leader hopes some children will be able to return to primary schools from June 1.

The government has made the army of contact tracers a key part of the re-adopted approach to keeping the virus' spread down, alongside wider community testing and the smartphone app.

The app, developed by the state-run National Health Service (NHS), has been undergoing trials this month before a wider rollout.

No firm date has yet been given for its full implementation.