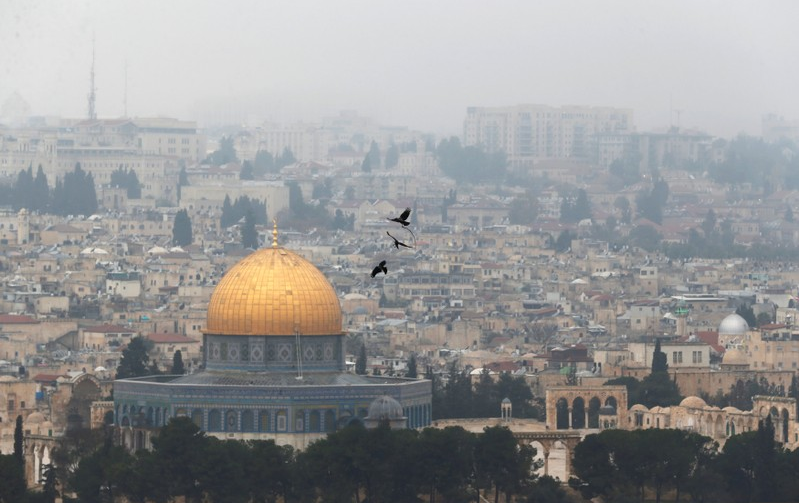 Jordan and Indonesia on Wednesday discussed coordinating efforts to find a solution following a decision by US President Donald Trump to recognize Jerusalem as the capital of Israel, the state-run Petra news agency reported.

Jordanian Foreign Minister Ayman Safadi met with Indonesia's Foreign Minister Retno Marsudi, and briefed him on the result of the Arab foreign ministers meeting in Amman to discuss means to face Trump's decision.

The two sides underlined the need for joint action to secure world recognition of Palestine with East Jerusalem as its capital.

They also called for international efforts to end the Israeli occupation and realize the aspirations of the Palestinians in creating their own state at the borders of 1967.

They also stressed the need for continued coordination in this regard at all levels.