Jordan King warns Israel not to continue violations in Jerusalem, against Al-Aqsa Mosque

AMMAN, May 26 (Xinhua) -- King Abdullah II of Jordan on Wednesday warned Israel not to continue its violations in Jerusalem and against Al-Aqsa Mosque, while condemning its illegal attempts to expel Palestinians from ther homes in East Jerusalem neighborhoods, according to a statement by the royal court. 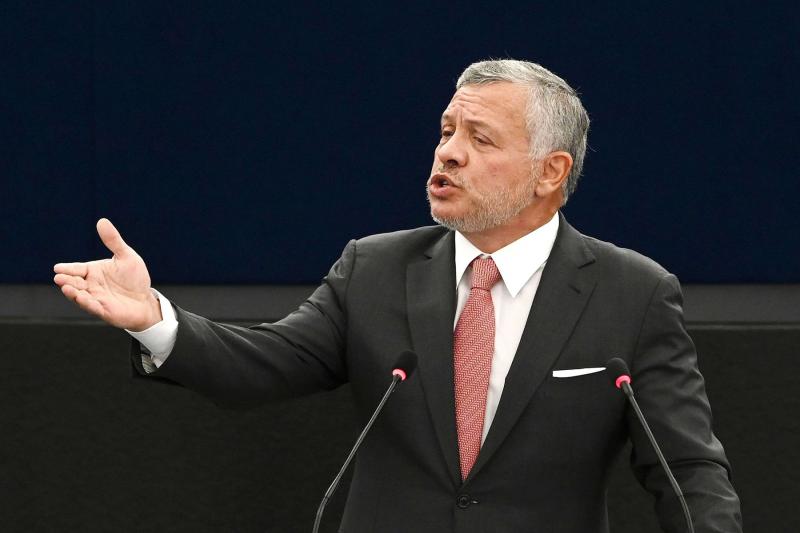 During his meeting with visiting U.S. Secretary of State Antony Blinken, the King said Jordan will continue its efforts to safeguard Islamic and Christian holy sites in Jerusalem, highlighting the necessity to preserve the historical and legal status quo of the holy city.

The lack of a political solution that guarantees the just and legitimate rights of the Palestinians and the establishment of an independent Palestinian state on the 1967 border with East Jerusalem as its capital will push the region into further tension and instability, he noted.

For his part, Blinken expressed appreciation of Jordan's key role in maintaining security and stability in the region.