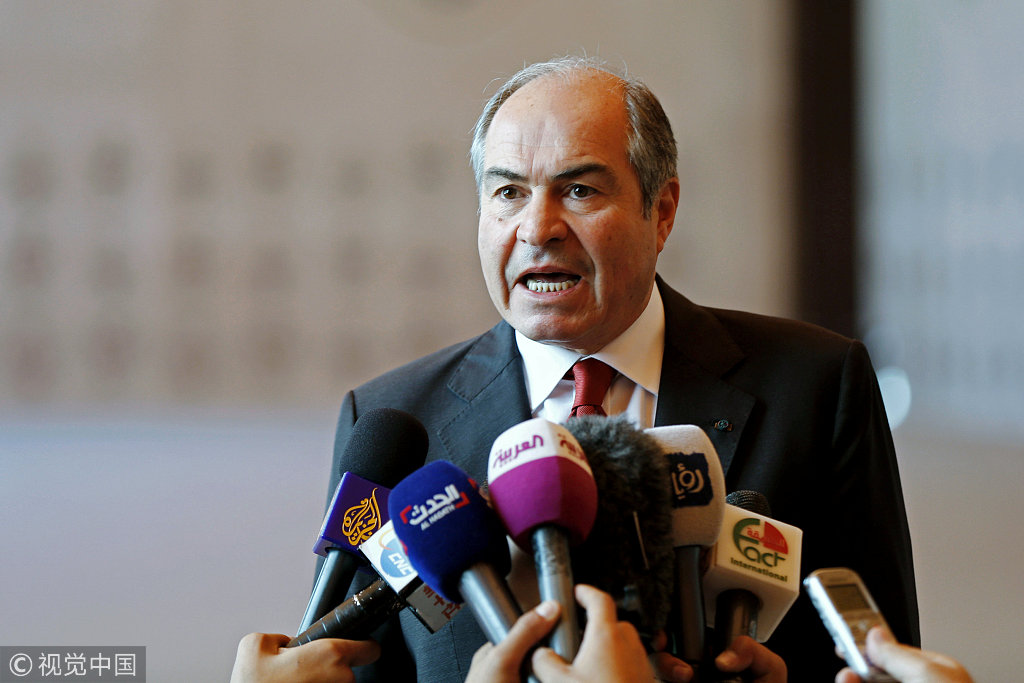 Demonstrations have rocked the capital Amman and several other cities since Wednesday after the government adopted a draft income tax law and announced new price hikes based on recommendations by the International Monetary Fund.