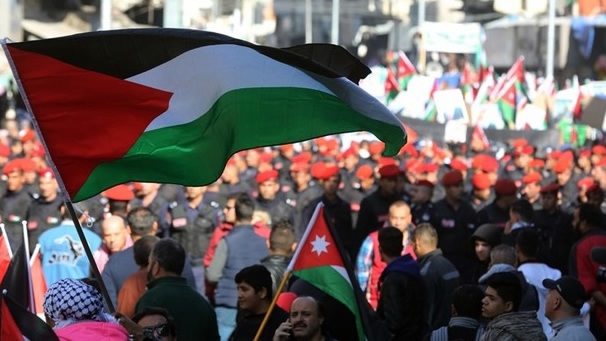 Another Royal Decree was issued, appointing Faisal Fayez as Senate President, according to a statement by the Royal Court.

Earlier on Sunday, the king dissolved the Lower House of Parliament.

According to Jordan's Constitution, the Jordanian government must resign within one week from the dissolution of the lower house.