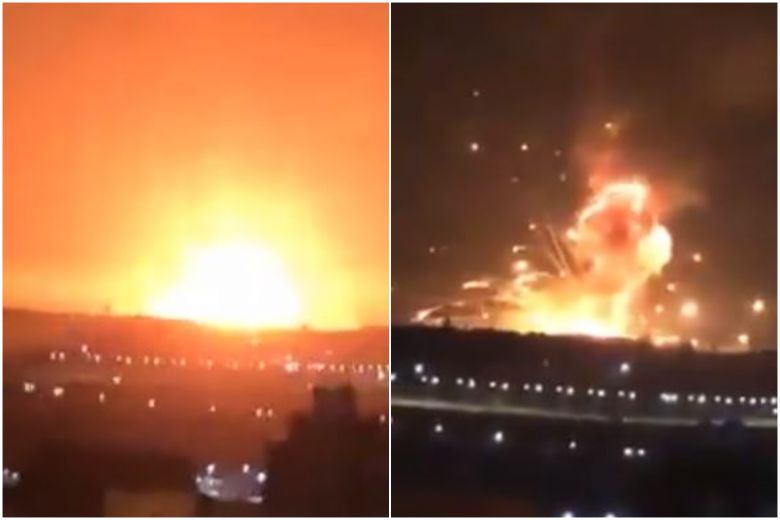 AMMAN, Sept. 11 (Xinhua) -- A massive explosion rocked a military base in Zarqa Governorate when mortar bombs blew up in a facility affiliated to the army, said Jordanian official.

Preliminary investigations show that the explosion occurred due to a short circuit in the facility where the bombs were stored, said Amjad Adaileh, Jordan's Minister of State for Media Affairs.

The minister said that the facility is located in an unpopulated area and there has been no immediate reports of injuries so far.