Jordan to reduce curfew hours from start of Eid al-Fitr

The government announced that the public would be allowed to move from 6 a.m. until 11 p.m., while establishments will be restricted between 10 p.m. and 6 a.m., starting from the first day of Eid al-Fitr that marks the end of the Ramadan. 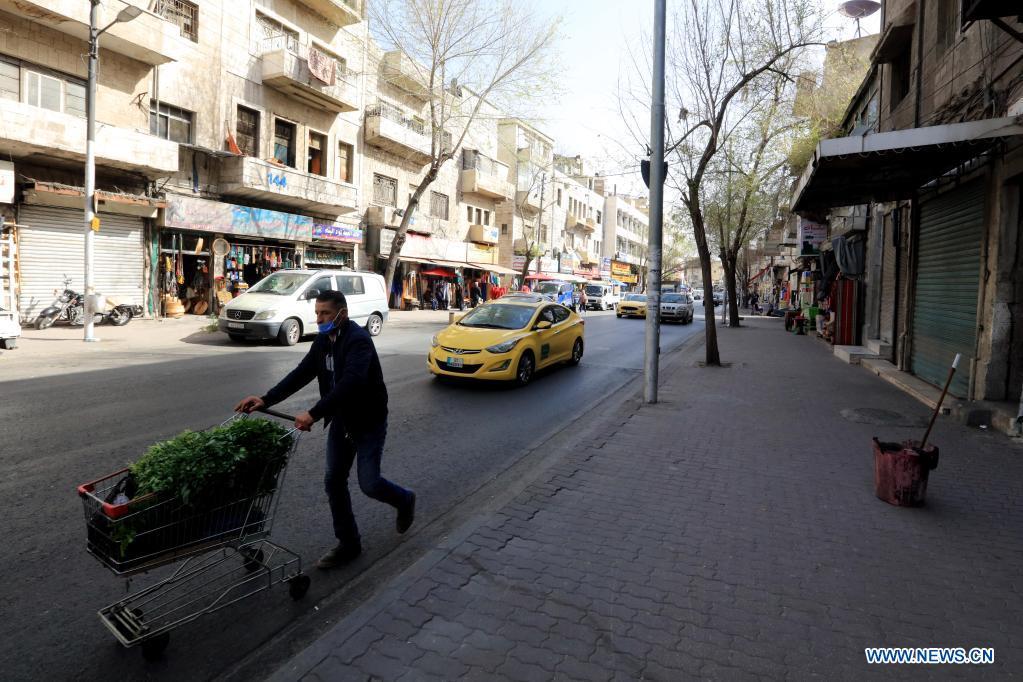 The government said the adjustment of curfew is part of a plan to reach a safe summer when most sectors and economic activities will resume, affirming that they would continue to balance preserving public health and sustaining economic activities.

On Sunday, Jordan reported 743 new COVID-19 infections and 16 deaths, increasing the caseload to 719,976 and the death toll to 9,092 respectively, the government announced.