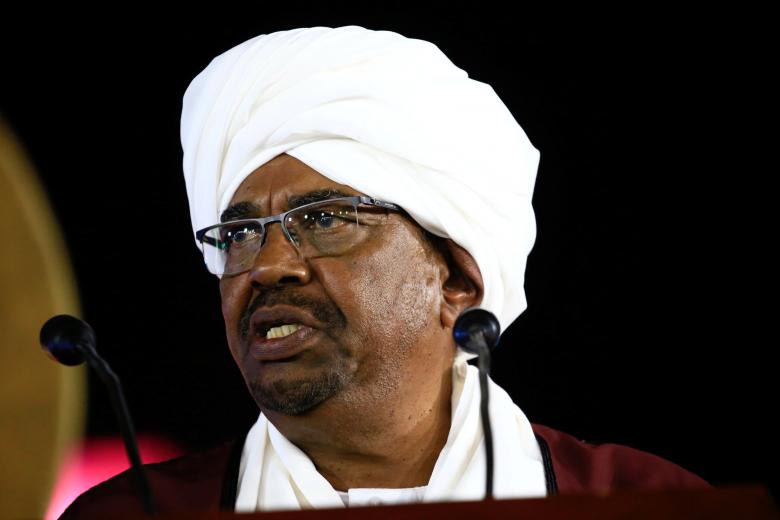 Eight managers and editors of a daily newspaper arrested this week have been charged with treason, Ugandan police said on Thursday.

Police raided the Red Pepper, Uganda’s leading tabloid, late on Tuesday and detained the journalists, whom they accused of publishing a false story the previous day.

Besides treason, the journalists were charged with “offensive communication and publication of information prejudicial to national security,” police spokesman Emilian Kayima told Reuters.

Kayima couldn’t say when the journalists would appear in court.

Rights groups and journalists have complained of escalating harassment and intimidation of independent media by security personnel in Uganda.

“We believe that this is economic sabotage aimed at occasioning the media house financial loss since all its production have been stopped,” the Human Rights Network for Journalists - Uganda (HRNJ-U), a local media rights group, said in a statement issued on Thursday.

Local media, including Red Pepper, have reported this month on tensions between Uganda and neighboring Rwanda over a range of economic and security disputes. Uganda’s foreign affairs ministry has dismissed the reports as rumors and insisted relations between the two countries were untroubled.