Journalists discuss how to forge closer China-Mongolia ties through radio

ULAN BATOR, March 28 (Xinhua) -- China and Mongolia can forge closer ties through more cooperation between their respective news media, said a director of a radio station in Mongolia. 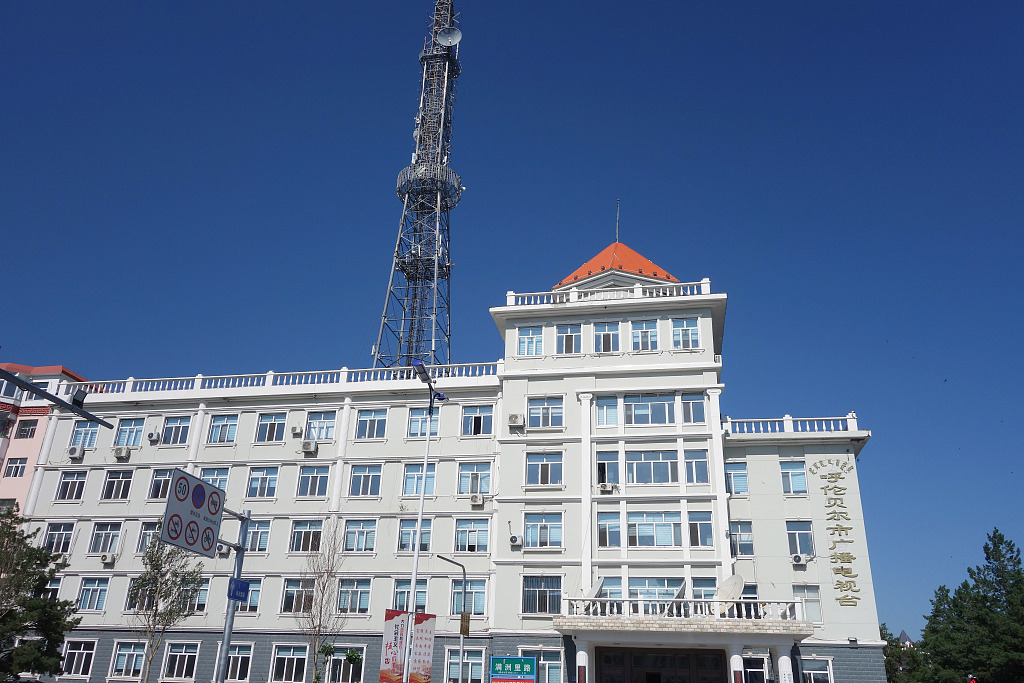 A joint meeting of journalists and listeners of Chinese and Mongolian radio stations was held here Thursday to help deepen bilateral cooperation between the two countries and friendship between the two peoples.

Since its first edition in 2015, the joint meeting, which was co-organized by "Voice of the Steppe" radio station of China's Inner Mongolia Autonomous Region and "New Wave" FM 107.5 radio station of Mongolia, involved more than 70 journalists and relevant officials of over 10 media organizations as well as Mongolian listeners this time.

"Our 'Voice of the Steppe' radio station was established in 2013, with the aim to promote China's prosperity in neighboring Mongolia and boost friendship between the two peoples," Khiad Bayasgalan, director of the radio station, told Xinhua. "Media serves as an important bridge and link to help people from different countries to better understand."

Many joint interviews of the two countries' journalists have been organized by the Chinese radio station, particularly one in summer 2017 for the 70th anniversary of the autonomous region's establishment to help Mongolians better understand Chinese prosperity.

"Since 2017, I have become an active listener of China's 'Voice of the Steppe' radio station," said Gansukh Tsolmon, a journalist from the daily newspaper Unuudur, adding that he has known more about China's culture and traditions through it.

Also, the Chinese radio station organized a 10-day joint interview involving more than 20 journalists from both countries in summer 2018 under the theme "40 Years of Reform and Opening Up in China -- Belt and Road" focusing on China's achievements in fighting against desertification.

As this year marks the 70th anniversary of the founding of the People's Republic of China and the establishment of diplomatic relations between the two countries, Bayasgalan said the radio station is planning to organize many activities to celebrate the anniversaries.