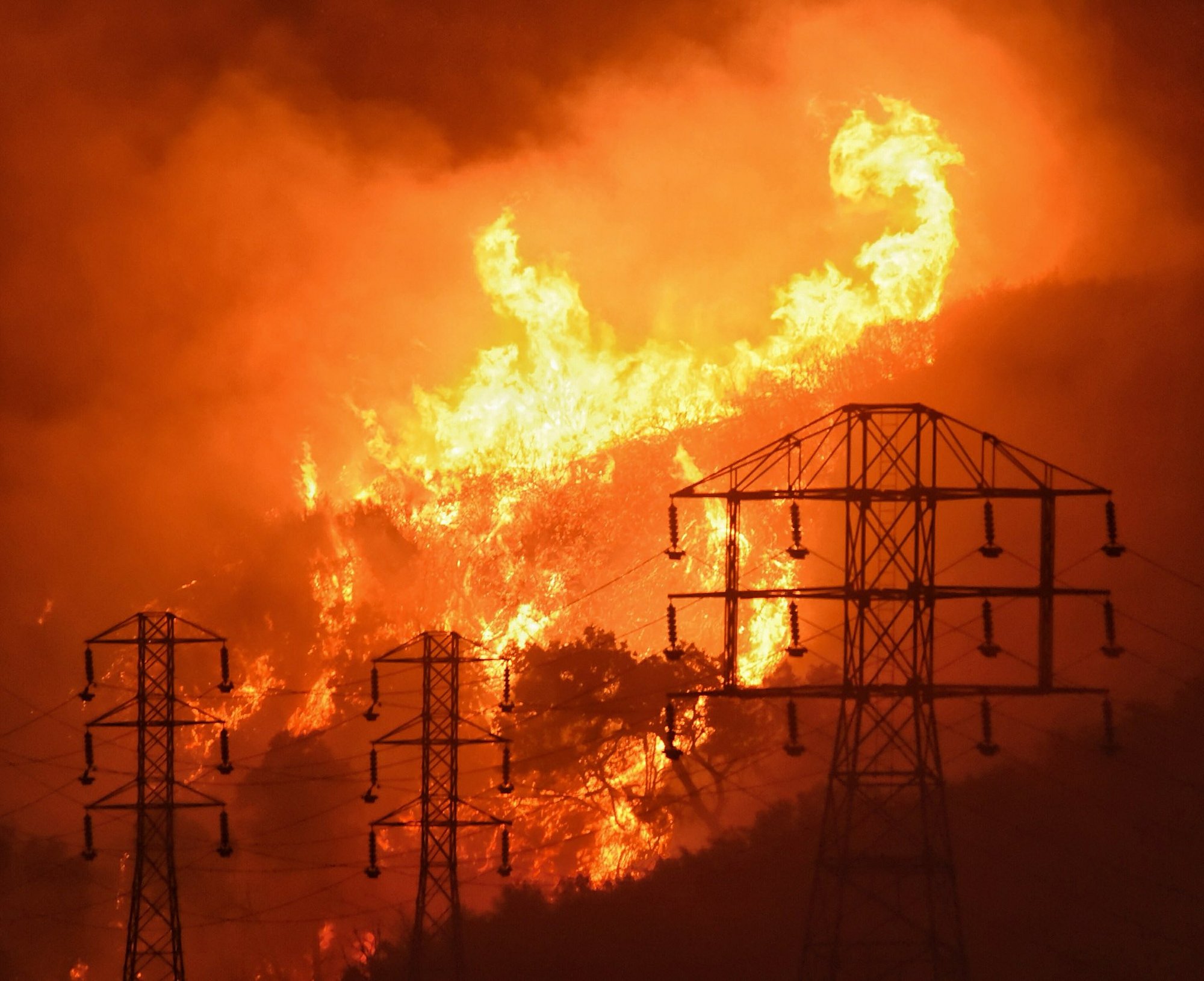 A federal judge overseeing PG&E’s bankruptcy case approved the utility’s wildfire assistance program to provide relief for people who lost property during the huge fires in 2017 and 2018.

Lawyers for wildfire victims argued that PG&E could pay up to $250 million to adequately help their clients and pointed out that the utility sought last month to pay $235 million in bonuses for its employees.

US Bankruptcy Judge Dennis Montali said he couldn’t under the law impose a larger amount, and said the fund, created voluntarily by PG&E, was an “appropriate remedy.” He said he wanted to see the fund up and running as quickly as possible and wanted both sides to name an independent third party in five days to administer the program.

“We are ready, willing and anxious to fund the $105 million,” Stephen Karotkin, an attorney for PG&E, told Montali.

The fund is intended to help victims who are uninsured, still need help with housing costs or have other urgent needs. Victims “most in need, including those who are currently without adequate shelter,” would be prioritized, the utility said.

The fund’s administration expenses will be capped at $5 million. PG&E said it will draw the entire $105 million from its cash reserves.

PG&E said it will not seek any rate increases to pay for the fund.

The company filed for bankruptcy protection in January, saying that under California law it faced up to $30 billion in wildfire liabilities.

Montali on Wednesday gave PG&E four more months to file a plan to emerge from bankruptcy. The company had wanted six more months, but Gov. Gavin Newsom urged the court to make the company move faster. He said the utility’s request continues to show it lacks an urgent focus on improving safety.

PG&E said in a statement that the additional months “will help increase our chances of formulating and negotiating a plan ... that is feasible and agreeable to stakeholders.”

The utility said the development of a successful plan may also depend on the outcome of proposed state laws limiting its future wildfire liabilities.