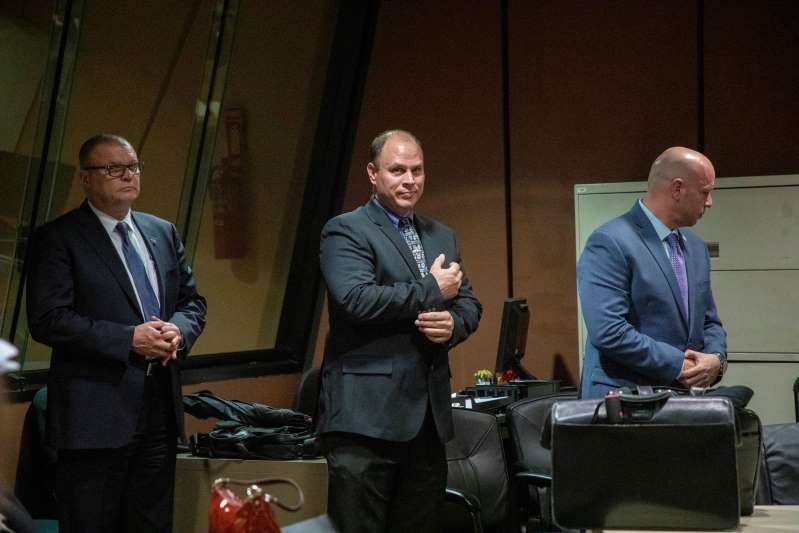 A judge has refused to dismiss charges against three Chicago police officers accused of participating in a cover-up surrounding the fatal police shooting of black teenager Laquan McDonald.

Defense attorneys had attacked the prosecution's case as a sham and asked that the case be dismissed.