WORLD Judge ends case against Epstein, with a nod to the accusers

Judge ends case against Epstein, with a nod to the accusers

A judge formally ended the criminal case against Jeffrey Epstein on Thursday, but not without a final tribute to the women who spoke out against the financier.\ 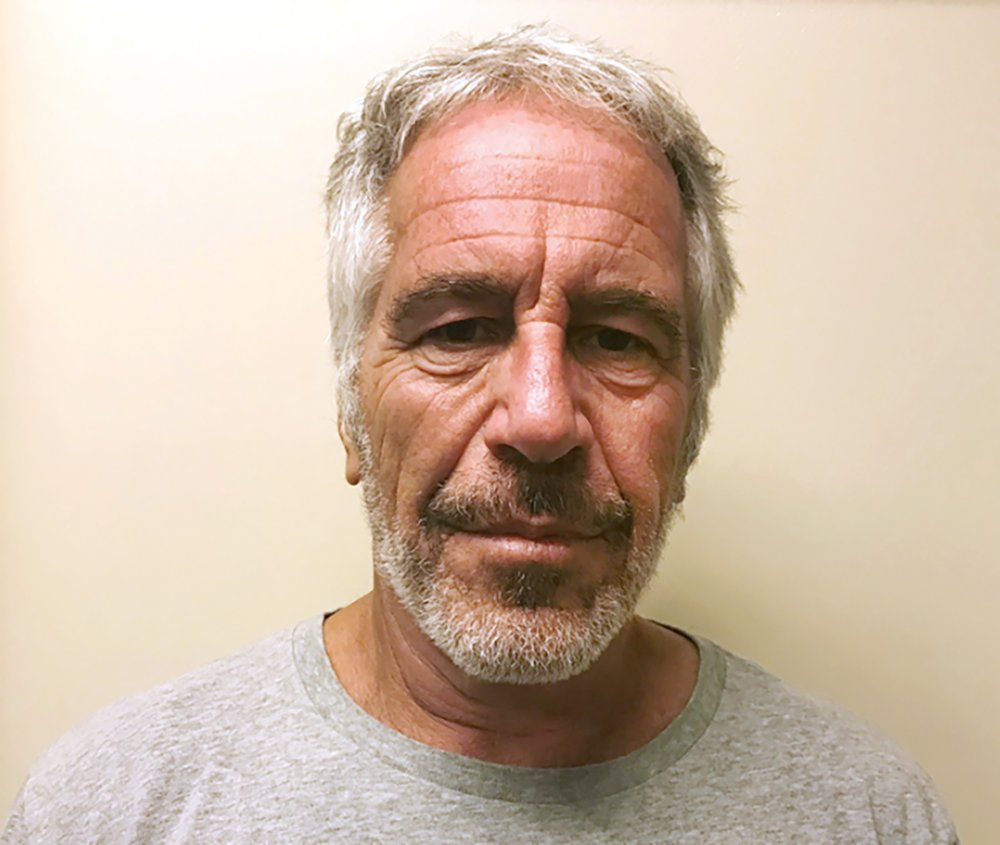 In requesting the action 10 days earlier, U.S. Attorney Geoffrey S. Berman, who is not related to the judge, noted that the law required the dismissal after Epstein killed himself in jail Aug. 10 while he was awaiting trial.

Though anticipated, Berman's action included a reference to a Tuesday court hearing where 16 women spoke about their claims against Epstein of sexual abuse, some committed when they were under the age of consent. Statements by several other women were read by their lawyers.

The judge said he was incorporating by reference the hearing's transcript while he "underscores the significance of the Crime Victims' Rights Act."

Among other things, the victims' law ensures crime victims have the right to be heard at public court proceedings regarding the accused.

At the unusual hearing, women detailed how Epstein abused them. The women said he used his financial power and connections to famous people to make them vulnerable, some as teenagers, to sexual attacks that sometimes continued for years.

The allegations mirrored criminal charges in which prosecutors said Epstein repeatedly assaulted women and teenage girls in the early 2000s at his $77 million Manhattan mansion and at another opulent estate in Palm Beach, Florida.

Attorney General William Barr has promised the Justice Department he will pursue those who enabled Epstein to carry out the sexual assaults.

Epstein was arrested July 6 when he arrived at a New Jersey airport on a private jet from Paris, where he sometimes resided.

He had pleaded not guilty and his lawyers were preparing to submit written arguments next month to support claims that the sex trafficking charges were negated by a deal Epstein reached with federal prosecutors more than 10 years ago. They agreed not to bring charges as he pleaded guilty in 2008 to state prostitution-related charges in Florida, where he served 13 months in jail.

His lawyers said he had committed no crimes since.

Last week, three women filed lawsuits anonymously alleging that Epstein had raped them, including one who said the attacks continued until 2010 while another said he engaged in commercial sex acts with her while he was allowed out of his Florida cell to work as he served his sentence. That woman alleged Epstein continued to abuse her sexually through 2014.

At the outset of Tuesday's hearing, Berman said he invited the accusers in part "as a measure of respect that we have for the victims' difficult decisions to come forward."

Assistant U.S. Attorney Maurene Comey said Tuesday that the indictment's dismissal "in no way prohibits or inhibits the government's ongoing investigation into other potential coconspirators, nor does it prevent the bringing of a new case in the future or the prosecution of new defendants."

She said it also doesn't stop the government from pursuing any assets used to carry out the crimes.