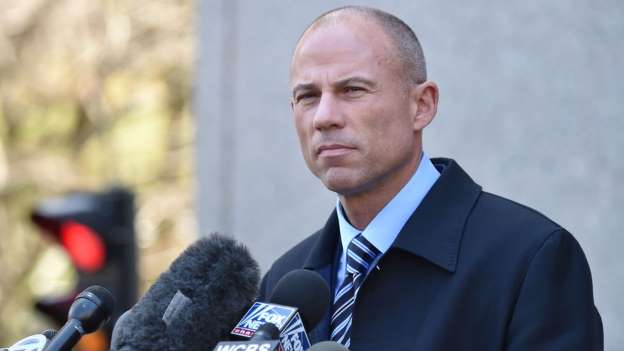 A California judge has ordered Stormy Daniels' lawyer Michael Avenatti to pay $4.85 million to an attorney at his former law firm.

The judge said Avenatti must pay the money because he personally guaranteed a settlement with Jason Frank in a lawsuit over back pay.

Frank alleged the firm misstated its profits and that he was owed millions.

Avenatti, who is toying with a possible 2020 presidential run, told The Associated Press that Frank owes him and the firm $12 million "for his fraud." He didn't provide details.