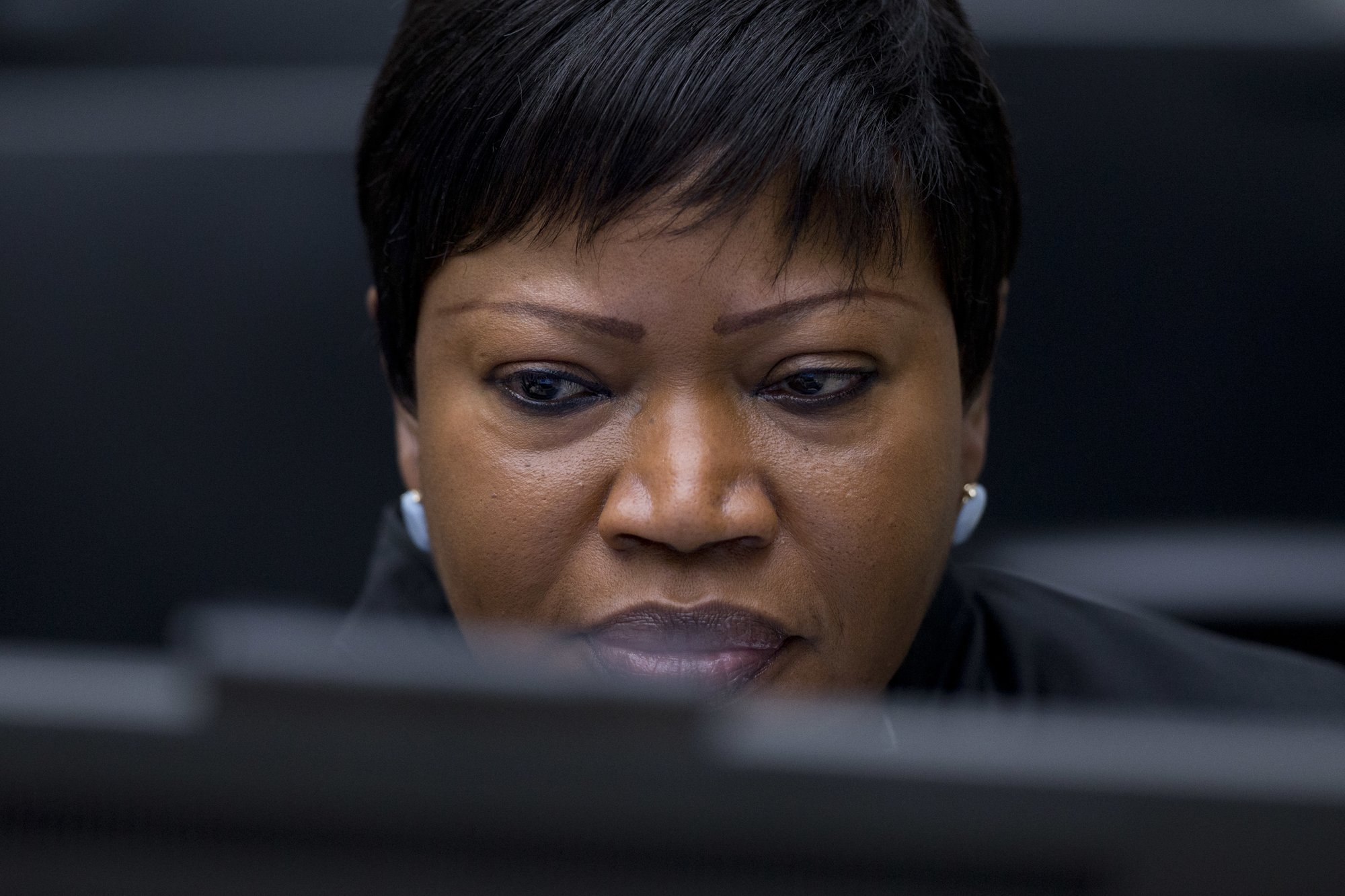 In a decision decried as “deeply flawed” and a “devastating blow for victims,” International Criminal Court judges on Friday rejected a request by the court’s prosecutor to open an investigation into war crimes and crimes against humanity in Afghanistan and alleged crimes by US forces linked to the conflict.

In a lengthy written ruling, judges said an investigation “would not serve the interests of justice” because an investigation and prosecution were unlikely to be successful, as those targeted, including the United States, Afghan authorities and the Taliban, are not expected to cooperate, the court said in a statement.

Human Rights Watch slammed the ruling, calling it “a devastating blow for victims who have suffered grave crimes without redress.”

In a statement released by the White House, the Trump administration hailed the decision not to investigate US personnel as “a major international victory, not only for these patriots, but for the rule of law.”

The ICC decision does acknowledge that the November 2017 request from Prosecutor Fatou Bensouda to open a probe “establishes a reasonable basis to consider that crimes within the ICC jurisdiction have been committed in Afghanistan and that potential cases would be admissible before the Court.”

In a written reaction, the court’s prosecution office said it “will further analyze the decision and its implications, and consider all available legal remedies.”

The decision comes a month after US Secretary of State Mike Pompeo said Washington would revoke or deny visas to ICC staff seeking to investigate alleged war crimes and other abuses committed by US forces in Afghanistan or elsewhere.

Bensouda’s US visa already has been revoked.

In a written statement, US Secretary of State Mike Pompeo pointed out that the rejection followed those measures: “I am glad the Court reconsidered its actions.”

Rights groups were not.

Patrick Baudouin, president of the International Federation for Human Rights, called the rejection a “dark day for justice” and a “shocking decision, which is based on a deeply flawed reasoning.”

Bensouda’s request to open an investigation said there is information that members of the US military and intelligence agencies “committed acts of torture, cruel treatment, outrages upon personal dignity, rape and sexual violence against conflict-related detainees in Afghanistan and other locations, principally in the 2003-2004 period.”

She also said that the Taliban and other insurgent groups have killed more than 17,000 civilians since 2009, including some 7,000 targeted killings.

She alleged that Afghan security forces have tortured prisoners at government detention centers.

Sima Samar, the chair of Afghanistan’s Independent Human Rights Commission who lobbied strongly for the investigation, said the decision was a disappointment for victims.

In a phone interview from Kabul, she told The Associated Press that it risks emboldening the perpetrators of crimes in Afghanistan, who were “at least a little fearful” of facing justice.

“With this decision, people will lose hope of getting justice and they might take revenge, fueling conflict in the country,” she said.

The court said in a statement that the shifting Afghan political scene since then, the lack of cooperation that prosecutors have received so far and the likelihood that cooperation would diminish further if a full-blown investigation is opened combine to hamper the chances of a successful investigation and prosecutions.

Judges said the court needs to “use its resources prioritizing activities that would have better chances to succeed,” according to an ICC press release.

“The judges’ logic effectively allows states to opt out on their obligation to cooperate with the court’s investigation,” said Param-Preet Singh, the group’s associate international justice director. “This sends a dangerous message to perpetrators that they can put themselves beyond the reach of the law just by being uncooperative.”