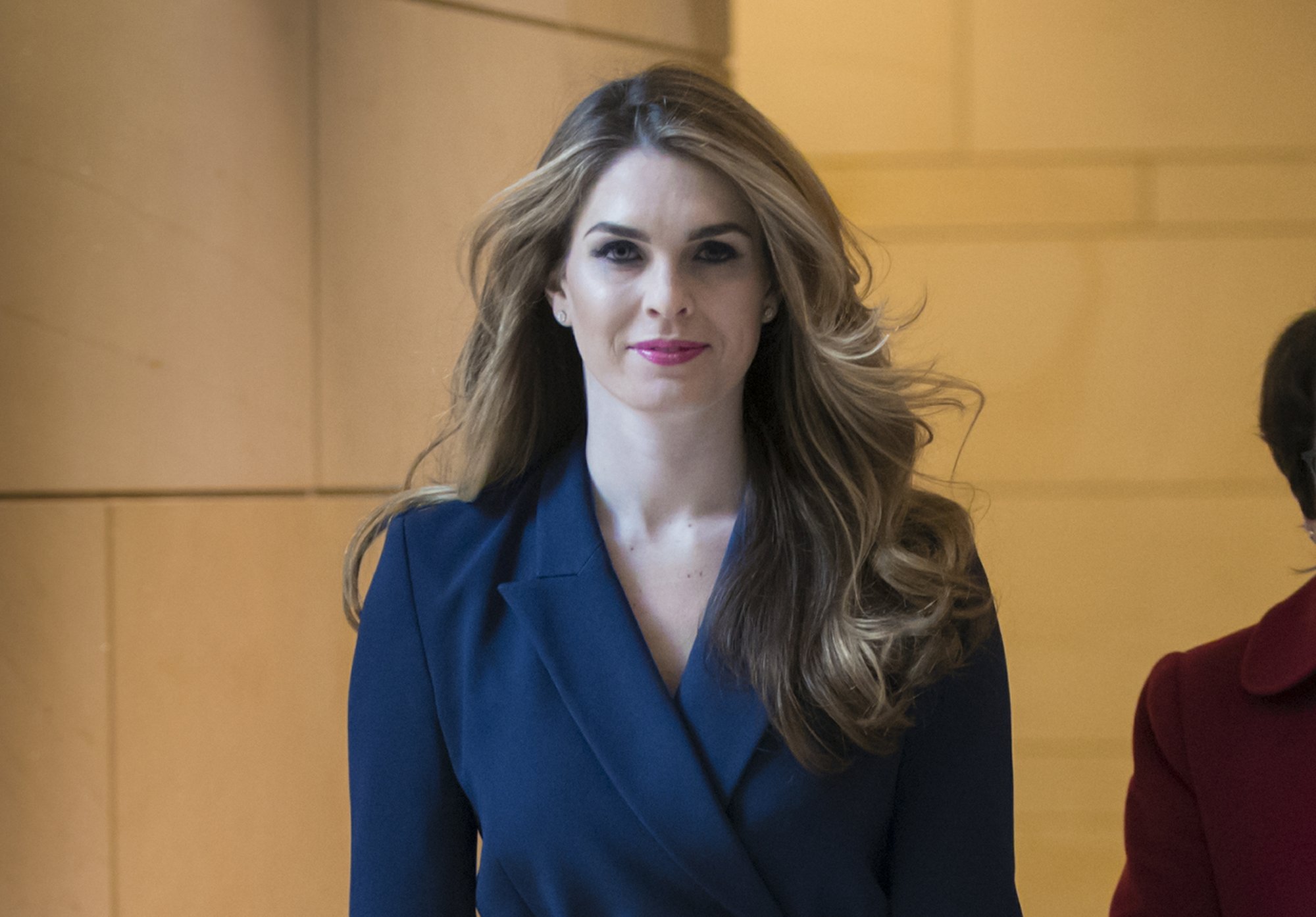 Former White House Communications Director Hope Hicks has agreed to a closed-door interview with the House Judiciary Committee, according to two people familiar with the deal.

The panel subpoenaed Hicks last month as part of its investigation into obstruction of justice and special counsel Robert Mueller’s report.

The interview will be held June 19 and a transcript will be released, according to one of the people. It is a significant breakthrough for the committee, as President Donald Trump has broadly fought attempts at congressional oversight.

Hicks, a longtime aide to Trump, is mentioned throughout Mueller’s report.

The people familiar with the deal requested anonymity because they were not authorized to publicly discuss it.