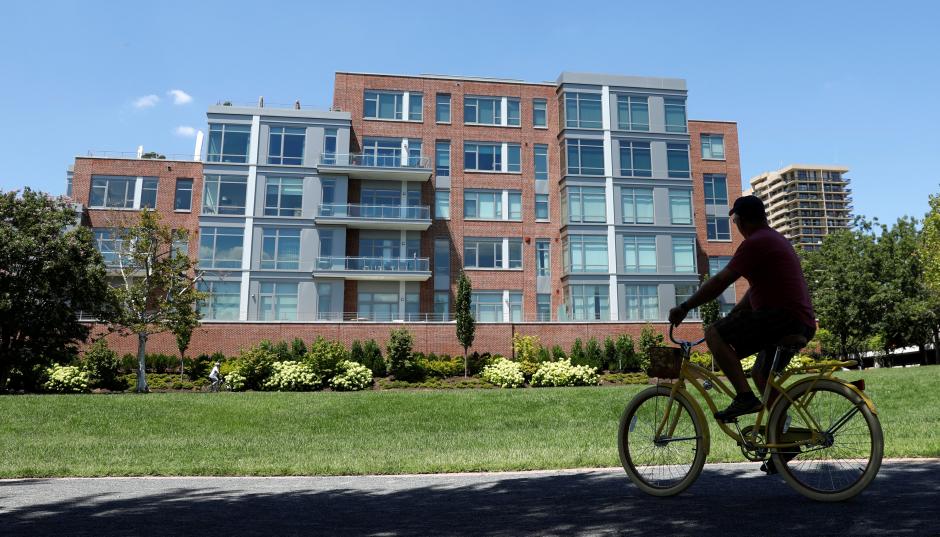 A federal jury convicted a former police officer of the Metro Transit in Alexandria, Virginia, on Monday for attempting to provide material support to the terrorist group known as the Islamic State of Iraq and al-Sham, also known as ISIS, the US Justice Department said.

Nicholas Young, 38, could face up to 60 years in prison and will be sentenced on Feb. 23, the department said.

He was accused of trying to help ISIS in July 2016 by purchasing and sending gift card codes that he hoped might help the group securely communicate with would-be recruits.