Just Eat, the Anglo-Dutch food delivery giant, has announced it will create 1,500 new jobs in the UK as part of a drive to improve customer satisfaction. 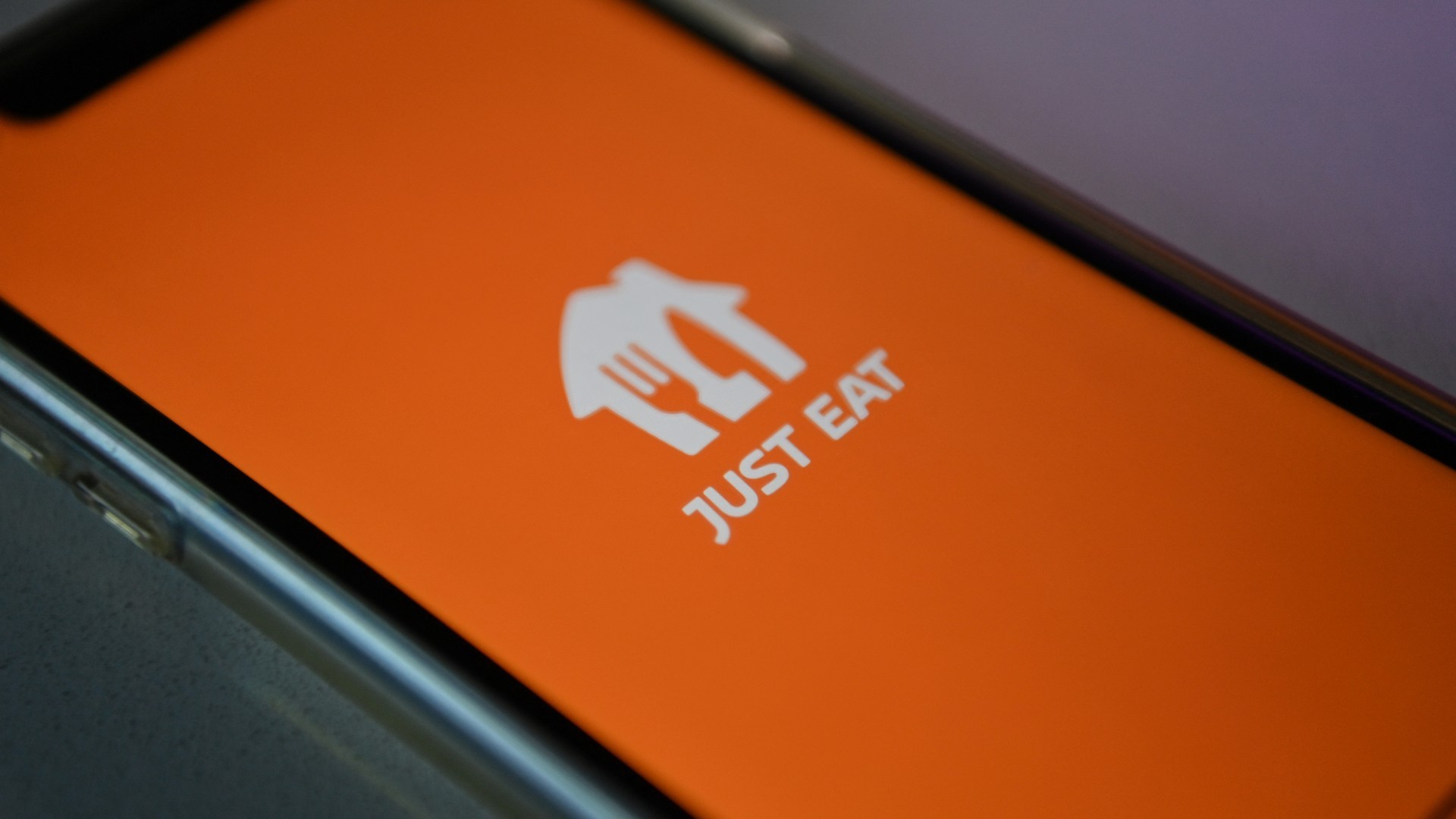 The takeaway firm that now operates in 24 countries worldwide has decided to bulk up its customer contact center in Sunderland, England, while reducing its operations in Bulgaria and India.

The new roles will include customer service advisers, team leaders, specialist support roles and management, Just Eat said. The move comes after the group announced it has recorded an increase in customer satisfaction thanks to the 300 staff already employed in the UK.

"We're delighted to announce that our Just Eat UK team is creating more than 1,500 new customer service jobs in Sunderland over the next 12 months," the parent group tweeted. 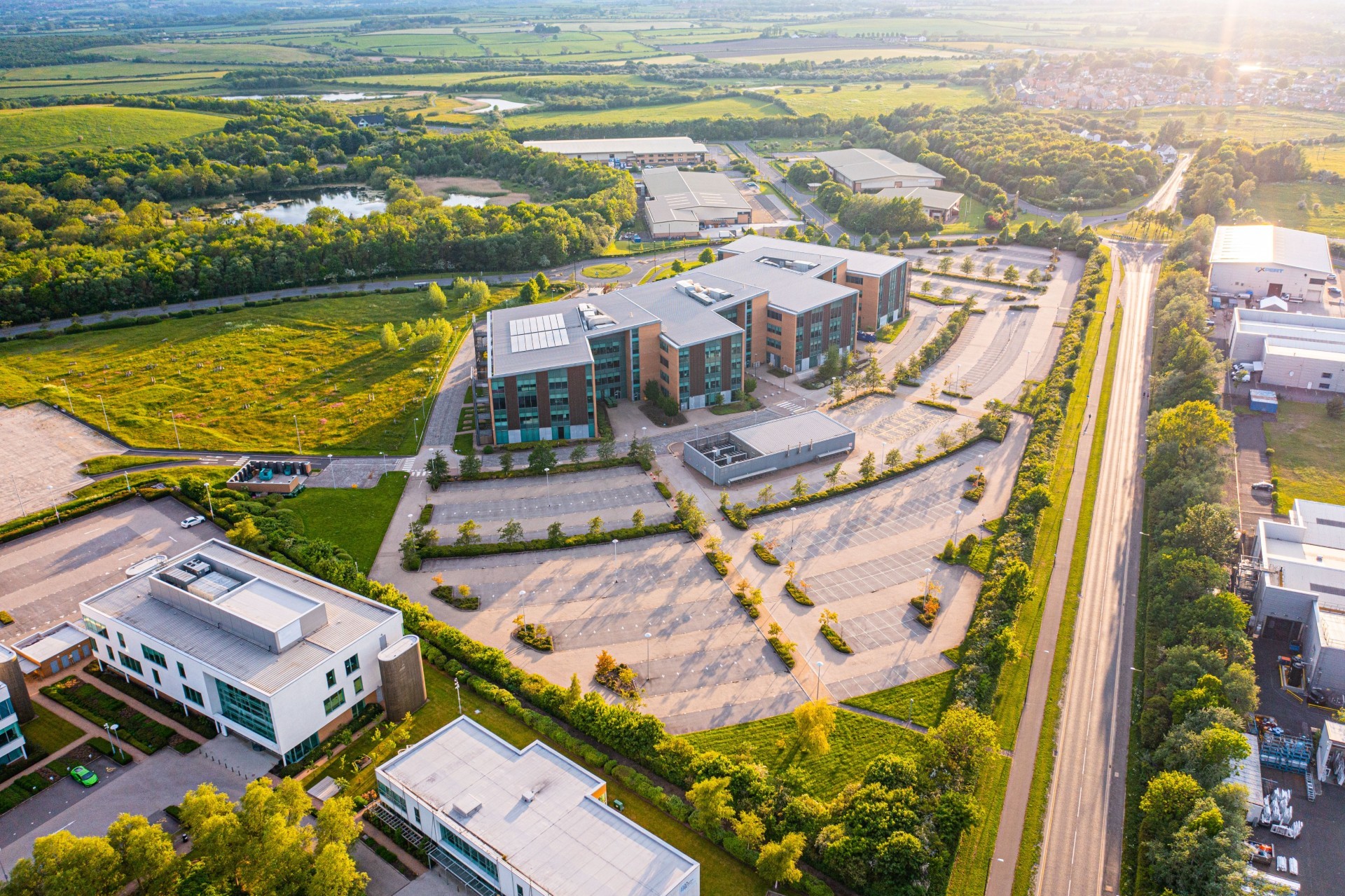 The complex in Sunderland will benefit from an investment of $137m over the next five years.

Just Eat has 58,000 restaurant partners as well as millions of takeaway customers and is planning to invest $137 million in its Sunderland complex over the next five years.

The UK's finance minister, Chancellor Rishi Sunak, hailed the news on twitter: "Tasty news from @JustEatUK this morning who are building a new 20,000 square meter office in Sunderland and creating 1,500 new jobs."

Just Eat's UK Managing Director Andrew Kenny told Sky News: "We are delighted to be creating upwards of a thousand new employment opportunities in our customer care department over the next 12 months.

"This move will help us to bring the very best service to our customers and restaurant partners as demand for food delivery goes from strength to strength in the UK."