WORLD Justice Ruth Bader Ginsburg out of hospital after fall

Justice Ruth Bader Ginsburg out of hospital after fall

The Supreme Court says 85-year-old Justice Ruth Bader Ginsburg is home after being released from the hospital. She had been admitted for treatment and observation after fracturing three ribs in a fall. 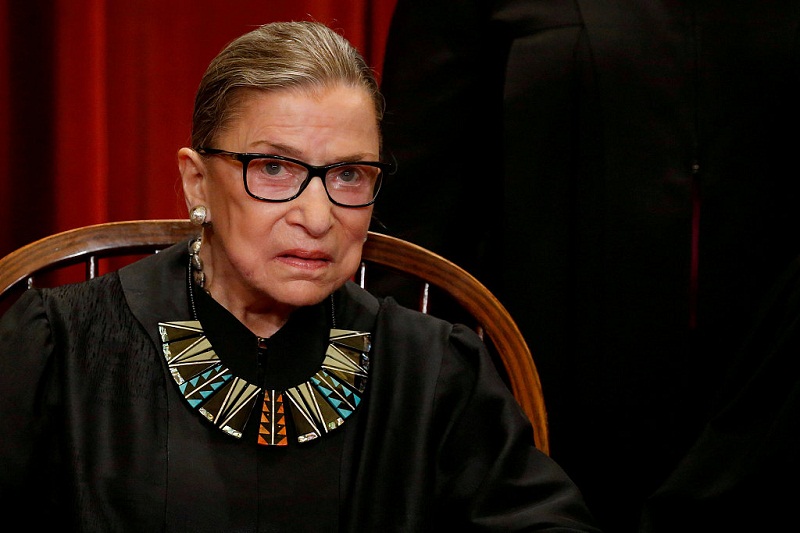 The court had previously said the justice fell in her office at the court on Wednesday evening and went to George Washington University Hospital in Washington early Thursday after experiencing discomfort overnight.

Ginsburg broke two ribs in a fall in 2012. She had two prior bouts with cancer and had a stent implanted to open a blocked artery in 2014.