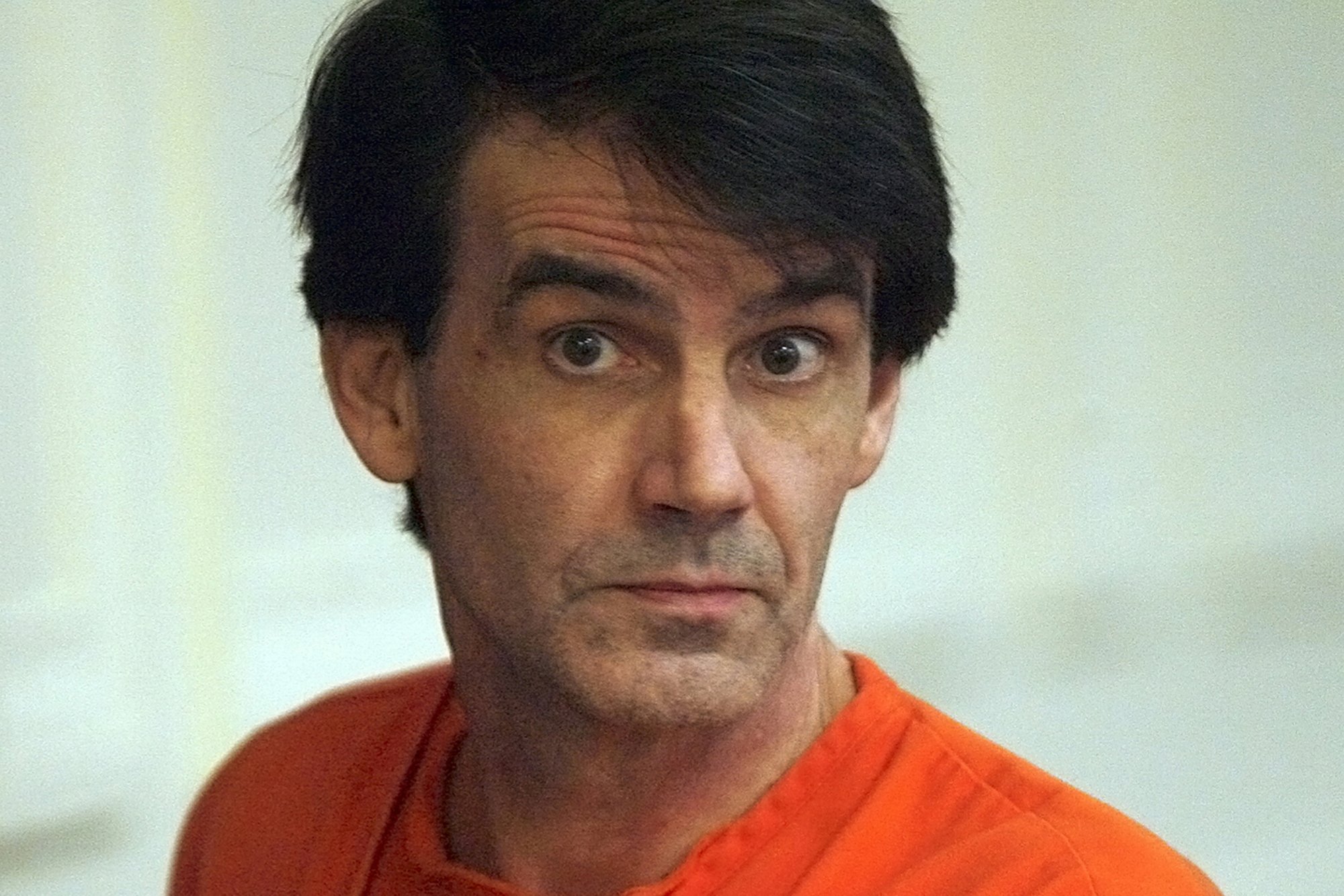 The day after Thanksgiving in 2009, James Kahler went to the home of his estranged wife’s grandmother, where he shot the two women, along with his two teenage daughters.

No one — not even Kahler’s attorneys — disputes that he killed the four relatives. Instead, his lawyers argue that he was suffering from depression so severe that he experienced extreme emotional disturbance, dissociating him from reality.

What had been an open-and-shut death penalty case — Kahler was convicted and sentenced in 2011 — was upended when the US Supreme Court said this past week that it would consider whether Kansas unconstitutionally abolished his right to use insanity as a defense. A ruling from the nation’s highest court could have far-reaching implications for mentally ill defendants across the nation.

Kansas is one of five states where a traditional insanity defense in which a person must understand the difference between right and wrong before being found guilty of a crime isn’t allowed. Instead, someone can cite “mental disease or defect” as a partial defense but must prove that he didn’t intend to commit the crime. The other states with similar laws are Alaska, Idaho, Montana and Utah.

“A favorable decision in this case would make it clear that the Constitution requires that a defendant be able to understand the difference between right and wrong before being found guilty, and, in cases like Mr. Kahler’s, put to death,” his defense attorney, Meryle Carver-Allmond, said in an email.

Kahler’s lawyers argued in their petition to the Supreme Court that although Kahler knew that he was shooting human beings, his mental state was so disturbed at the time that he was unable to control his actions.

“We’re hopeful that, in taking Mr. Kahler’s case, the United States Supreme Court has indicated a desire to find that the Constitution requires better of us in our treatment of mentally ill defendants,” Carver-Allmond said.

The state argues that it hasn’t abolished the insanity defense, just modified it.

“We think the state’s approach, providing for an insanity defense based on mental disease or defect, satisfies constitutional requirements,” Kansas Attorney General Derek Schmidt said in an emailed statement. “We look forward to defending the statute and arguing our case before the Justices in the fall.”

Kahler was in the middle of a contentious divorce when he went to Dorothy Wight’s home in Burlingame, where his wife, Karen, and three children were spending the Thanksgiving holiday amid contentious divorce proceedings. He found Karen in the kitchen and shot her twice, then shot Wright and his daughter Emily in the living room. He found his daughter Lauren in an upstairs bedroom. His son, Sean, fled to a neighboring house.

Sherrie Baughn, executive director of the Kansas chapter of the National Alliance for Mental Illness, said her organization opposes execution of individuals who have a serious mental illness or mental disability when committing a crime.

“I am happy that they are looking at it and reviewing this,” Baughn said of the Supreme Court decision to take up the Kansas case. “Despite constitutional protections, the death penalty is still somewhat applied to people with mental illness or mental disabilities.”

It is unclear how often an insanity defense would be used in Kansas, because the state hasn’t really had one for so many years now, Carver-Allmond said. Without the option, seriously mentally ill defendants are often left to go to trial with little-to-no defense or forced to plead guilty on bad terms.