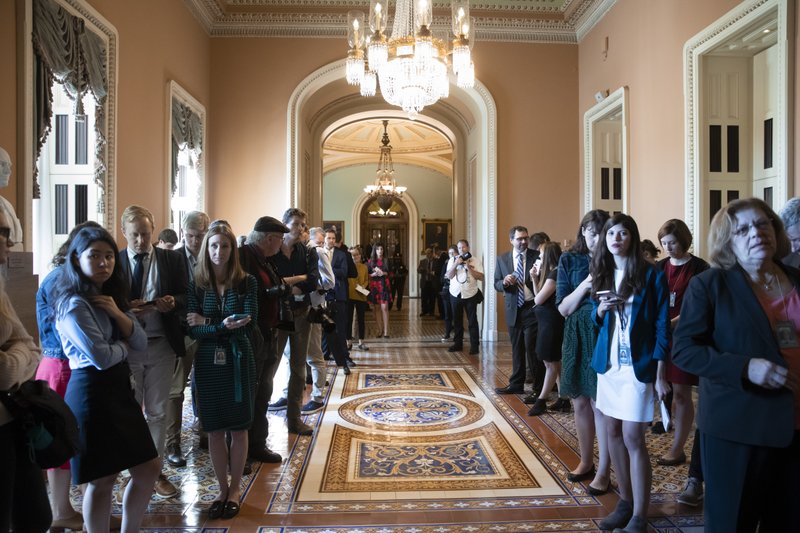 Deborah Ramirez, who’s accused Brett Kavanaugh of sexual misconduct when they were students at Yale, has spoken with FBI agents as part of the bureau’s investigation of the Supreme Court nominee.

That’s according to a person familiar with the matter who couldn’t discuss the confidential investigation publicly and spoke to The Associated Press on condition of anonymity.

In an interview with agents on Sunday, Ramirez detailed her allegation that Kavanaugh exposed himself to her at a party in the early 1980s. The person familiar with the matter said Ramirez also provided the agents with names of others who she said could corroborate her account.

Kavanaugh has denied the allegations.