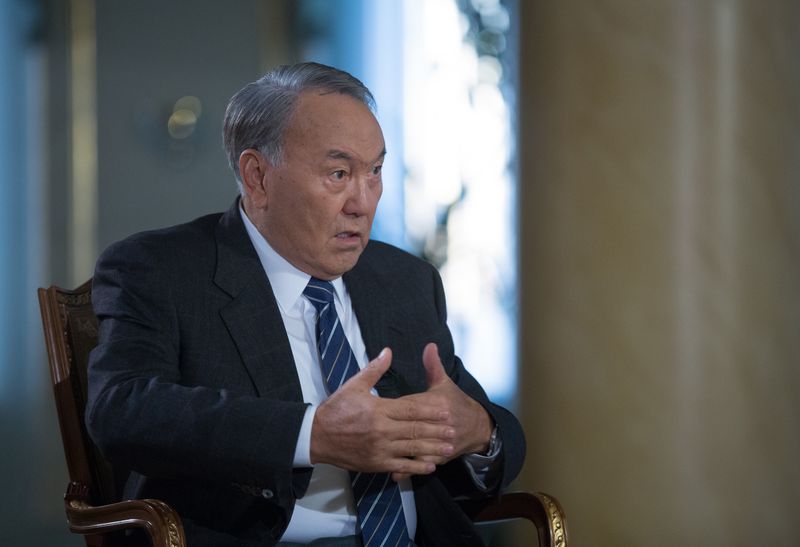 ASTANA, Feb. 21 (Xinhua) -- Kazakh President Nursultan Nazarbayev signed a decree on Thursday accepting the resignation of the government over economic issues after he publicly criticized it.

First Deputy Prime Minister Mamin Askar Uzakpayevich will become the acting head of the government, according to the decree published on the president's website.

Members of the government will continue their duties until a new cabinet is formed.

Nazarbayev said earlier in the day in a statement that the government spent funds for other purposes than should be and regulations will be discussed during the congress of the ruling party on Feb. 26-27 in Astana.

He said the government should resign, and expected a new cabinet to take effective measures to raise people's living standards and boost the economy.