Kazakhstan will be the first country in the world to locally produce Russia's Sputnik V coronavirus vaccine, after a pharmaceutical company received government authorisation to make the jab, the company said Tuesday. 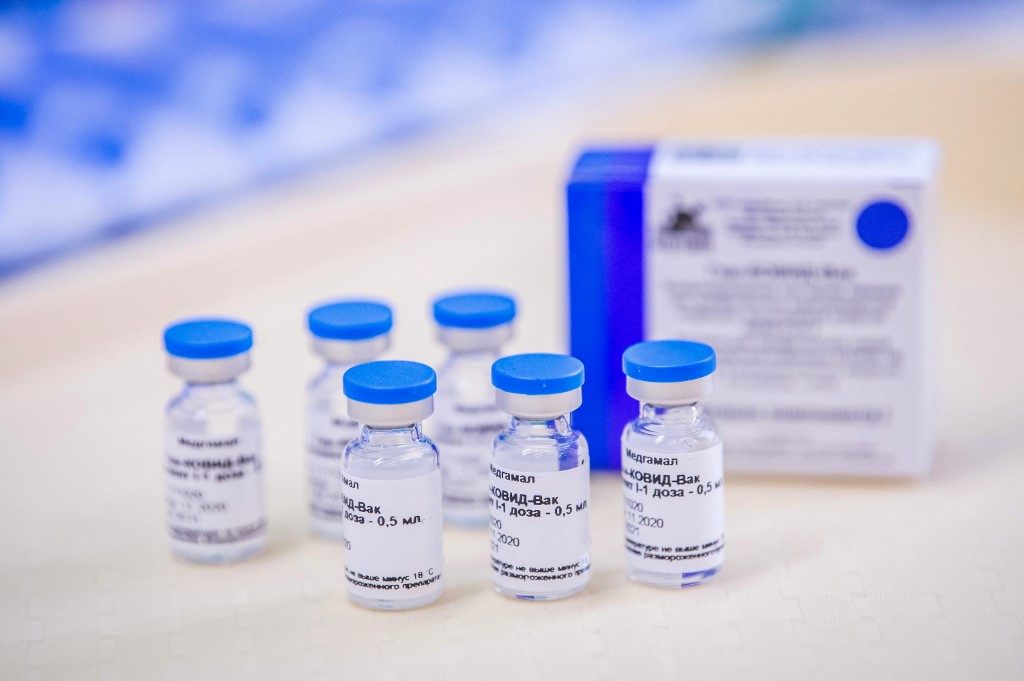 Vials with Russia's Sputnik V vaccine against the coronavirus (Covid-19) are pictured at the South Pest Central Hospital of Budapest on February 12, 2021. (Photo: AFP)

The company, called the Karaganda Pharmaceutical Complex (KPC), "was granted certification" to produce the vaccine by Kazakhstan's health ministry on Monday, KPC said in a statement on the Telegram messenger service.

A spokesman for the Russian Direct Investment Fund (RDIF), which financed the development of the two-dose jab, told AFP that Kazakhstan is the first country to begin local production of Sputnik V. He said Brazil, India and South Korea are expected to follow.

Kazakhstan's vaccination campaign began in early February with Sputnik V shots administered to the country's deputy health ministers. Those jabs were part of Russian delivery of 22,000 doses of the vaccine.

KPC in the central Karaganda region has said it expects to deliver 90,000 doses of Sputnik V across the vast ex-Soviet country of 19 million people by the end of the month.

The government has said it plans to inoculate six million citizens by the end of the year, with parallel mass vaccinations using a Kazakh-made jab called QazCovid-in expected to begin next month.

Kazakhstan has registered 203,259 coronavirus infections and 2,540 fatalities since it declared first cases in March last year.