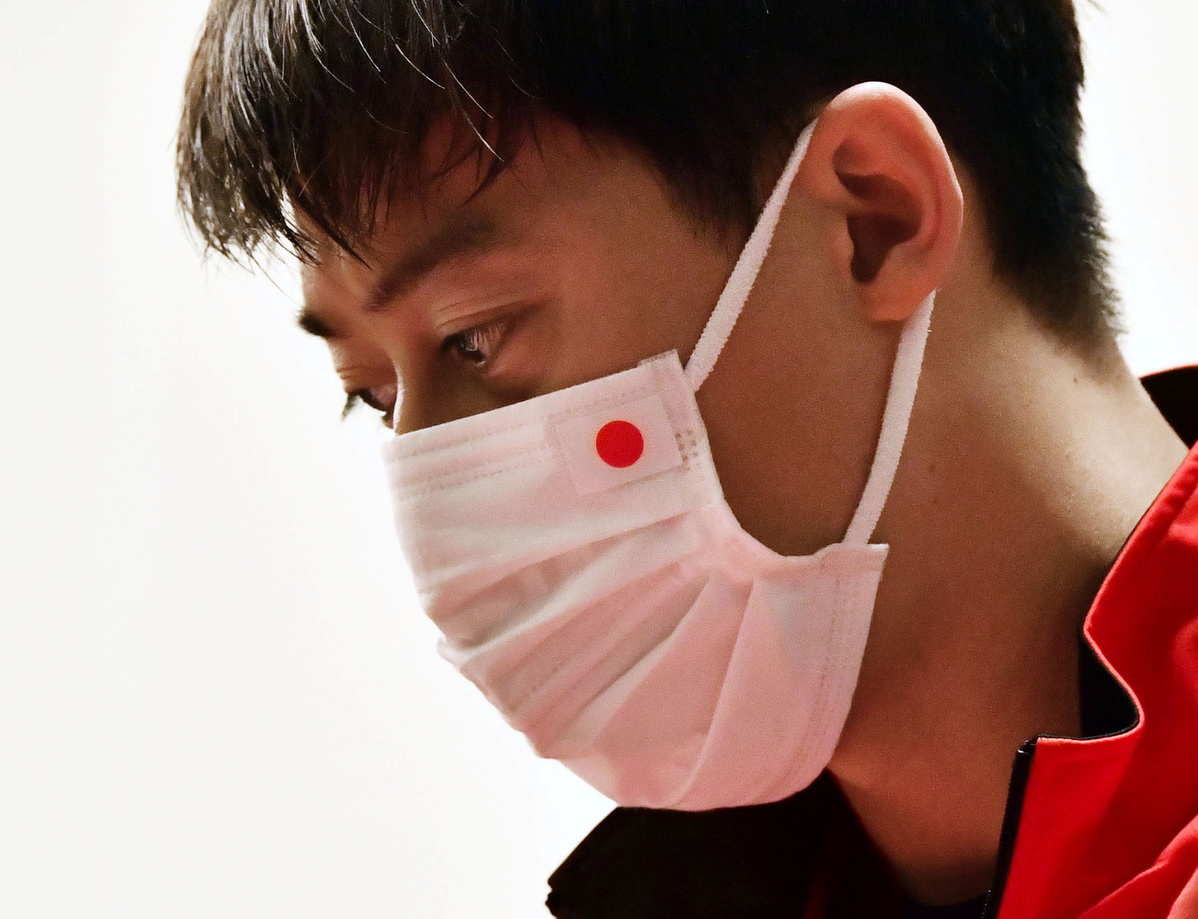 Japanese tennis player Kei Nishikori, wearing a mask amid the spread of the new coronavirus, attends a team draw event for the Davis Cup in Kobe, western Japan, on March 5, 2020.

Kei Nishikori, the 2014 US Open runner-up, tested positive for COVID-19 on Sunday and said he will pull out of the tuneup tournament at Flushing Meadows that starts next week.

Nishikori posted what he called "some unfortunate news" on his mobile app.

While he is withdrawing from the Western & Southern Open — a hard-court event usually held in Cincinnati but moved this year to the US Open site in New York because of the coronavirus pandemic — he did not say what his plans are for the Grand Slam tournament that begins Aug. 31.

The 30-year-old from Japan said he is in Florida, where he is based, and had planned to fly to New York on Monday. But that plan was scrapped.

He will offer an update on his status Friday.

"I am feeling well and have very little symptoms but will obviously be in complete isolation for the safety of everyone," Nishikori said.

He has been ranked as high as No. 4 and is currently No. 31, which puts him in line to be seeded for the US Open.