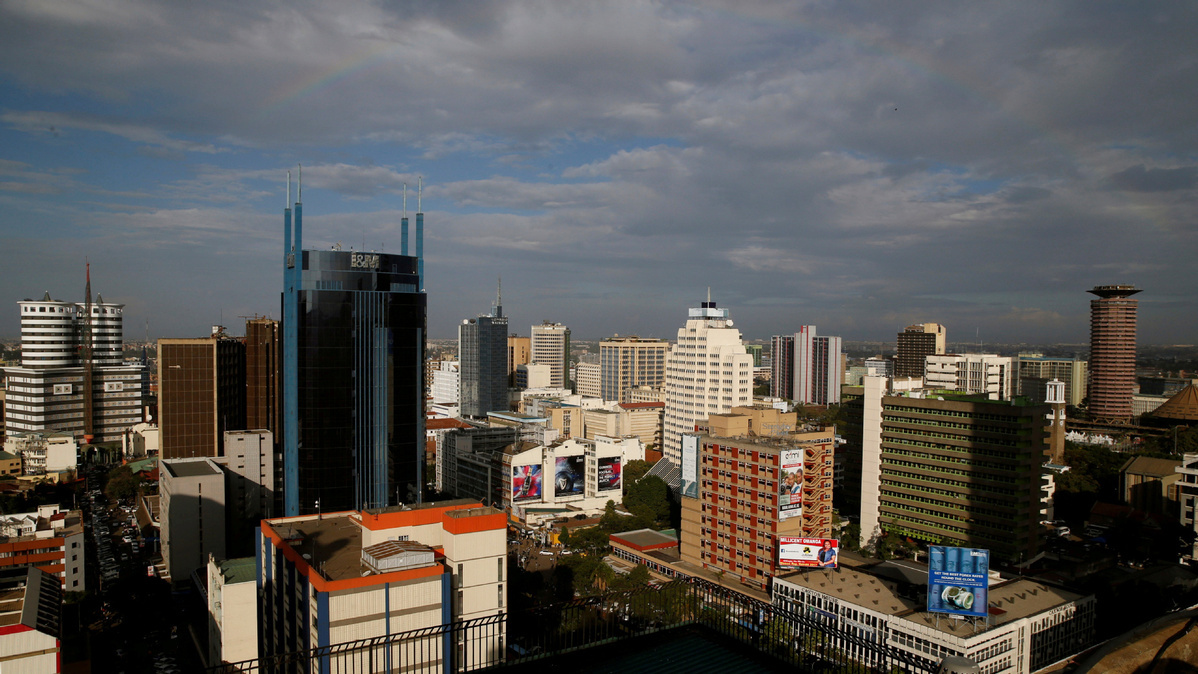 Kenya's President Uhuru Kenyatta said his country has prioritized the sustainable utilization of its ocean and blue economy resources as an enabler of the country's Vision 2030 economic blueprint.

On Thursday in Nairobi, the country's capital, Kenyatta presided over the national launch of the New Ocean Action Agenda. The agenda is a result of the 2018 Sustainable Blue Economy Conference, the first of its kind, which was held in Nairobi.

"It is clear that the ocean economy is a smart investment that can deliver social, economic and environmental benefits to our people. As such, Kenya is keen to fully realize the potential of its 142,400 square kilometer Exclusive Economic Zone. However, as we do so, we will steadfastly protect our marine resources even as we pursue its enhanced development and productivity," Kenyatta said.

"In 2017, Kenya banned the use of polythene carrier bags. In addition, we have now implemented a ban on single-use plastics in all protected areas, including beaches, national parks, conservation parks and forests," Kenyatta said.

"As a member of the High-Level Panel for a Sustainable Ocean Economy, I commit myself and my government to achieving 100 percent sustainable ocean management of areas within our national jurisdiction, guided by Sustainable Ocean Plans, by 2025," he added.

A similar global plan has been simultaneously adopted by the fourteen-nation High-Level Panel for Sustainable Ocean Economy. On Thursday, the 14 Ocean Panel countries hosted a series of national launch events to signify and build global political will around their commitments.