WORLD Kenya craftsmen to build boat out of plastic waste

Kenya craftsmen to build boat out of plastic waste 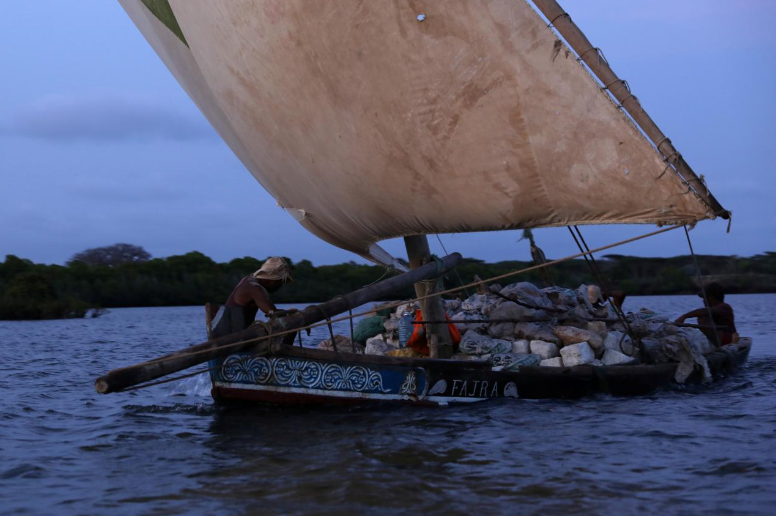 When a resident organized a beach clean-up that collected 33 tons of rubbish in a single summer, British-Ethiopian safari organizer Ben Morrison decided he couldn’t stand by while his beloved island was ruined.

So the tall, bearded 42-year-old decided to try to design a traditional dhow, or sailing boat, from recycled plastic, offering a market to recyclers and persuading locals to conserve shrinking woodland.

“It is getting harder and harder for boat builders to find wood. I hope that this project will allow the ancient skills of boat building to live on, by shifting from ever-scarce wood to plastic,” Morrison told Reuters.

Plastic pollution is a growing global problem, with patches of sea larger than some countries covered in plastic soup that strangles or poisons wildlife. The U.N. says by 2050, there will be more plastic in the ocean than fish unless drastic action is taken.

In August, Kenya introduced one of the world’s toughest bans on plastic bags mandating four years in prison or a fine of $40,000 for even using one. 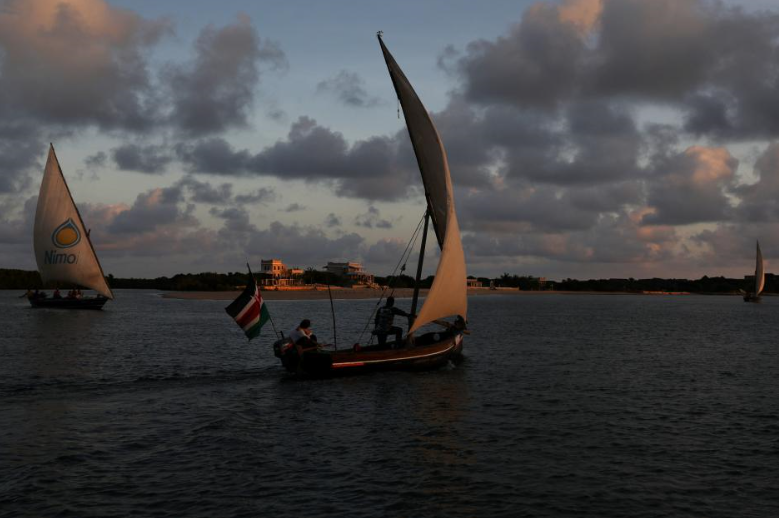 “We want to see plastic bottles out of circulation,” he told Reuters. “We want to borrow some technology from the region like PETCO in South Africa, where major manufacturers came together with a body that recycles plastic bottles.”

Petco is a company formed by the South African plastics industry to recycle some types of plastic.

Morrison, working with eight expert Kenyan boat builders, is using plastic planks from the fledgling local recycling industry to build his boat, which he hopes to sail to Cape Town in South Africa.

“We struggle to produce a consistent material out of the recycled plastic,” he said. “It’s not easy. Sometimes we receive plastic planks from the factory that are full of air bubbles. We can’t build with them and so we have to start from the beginning again.”

Ali Skanda, a 44-year-old master boat builder, said in his childhood there was no litter on Lamu’s sandy golden beaches - just fishermen, dhows and donkeys. Now many donkeys are dying from eating plastic, he said - and so are turtles, cows and other animals.

“At the beginning I thought it was a crazy idea. How could I build a boat out of plastic?” he asked. “Some people have been asking what we can do about this problem. There is so much plastic scattered. This is something we can do.”