Kenya has moved to set stringent access rules for its airports, six months after an embarrassing stowaway incident spotlighted security gaps at the strategic facilities. 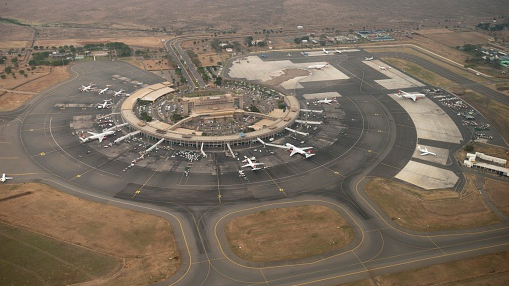 In a raft of new measures proposed by the Kenya Civil Aviation Authority (KCAA), only those holding special passes can be allowed into restricted parts of airports such as aerodromes.

Persons seeking access to restricted areas will have to undergo thorough vetting including background security checks before being issued with the special passes.

This requirement extends to airport staff that handle “legitimate functions” within the restricted areas.

The measures are contained in the draft Kenya Civil Aviation (Security) Regulations that have since been published for public review.

“Every operator of an airport serving civil aviation in Kenya shall establish, implement and maintain a written Airport Operator Security Programme that meets the requirements of the National Civil Aviation Security Programme and these Regulations,” reads the regulations.

In June last year, a male body fell off the landing gear compartment of a Kenya Airways aircraft moments before landing at London's Heathrow Airport.

The unidentified “intruder”, thought to have had insider links, shone a spotlight on the quality of checks at the Jomo Kenyatta International Airport just three years after it achieved a Category One Status for top security safeguards, allowing for the start of direct flights to the US.