Kenya envoy in South Sudan to push for peace implementation 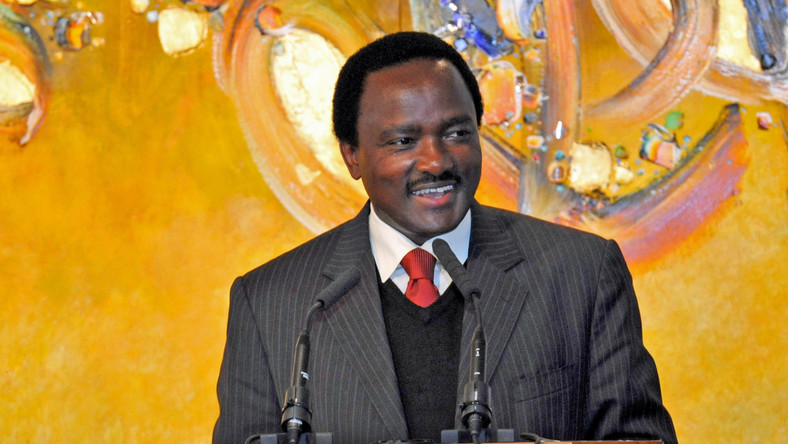 JUBA, Aug. 8 (Xinhua) -- Kenya's special envoy to South Sudan, Kalonzo Musyoka, arrived in the South Sudanese capital, Juba, on Thursday to follow up on the implementation of a September 2018 peace deal.

Musyoka met President Salva Kiir and other senior government officials to discuss the progress of the peace deal, the South Sudan presidency said in a statement issued after the meeting in Juba.

The Kenyan envoy will also meet signatories to the revitalized peace agreement to persuade them to form a transitional government of national unity by Nov. 12.

"The intention of his consultative meeting with the stakeholders and signatories to the revitalized peace agreement is to ensure that by the 12th of November 2019, all the arrangements will be in place for the formation of the transitional government of national unity," president Kiir's office said.

Musyoka was appointed as special envoy to Juba in July to help promote peace, stability and reconciliation in the conflict-torn east African country.

The United Nations estimates that about 4 million South Sudanese have been displaced internally and externally.

A peace deal signed in August 2015 collapsed following renewed violence in the capital in July 2016.

Under the latest peace deal, opposition leader Riek Machar will be reinstated as Kiir's deputy.

After missing the May 12 deadline to form a unity government, signatories to the pact agreed to extend the formation of the government by six months following delays in implementing key issues such as cantonment of forces and boundaries.