Kenyan police say there is still "an active security operation" in and around the hotel complex attacked by Islamic extremist gunmen amid sporadic gunfire from the scene. 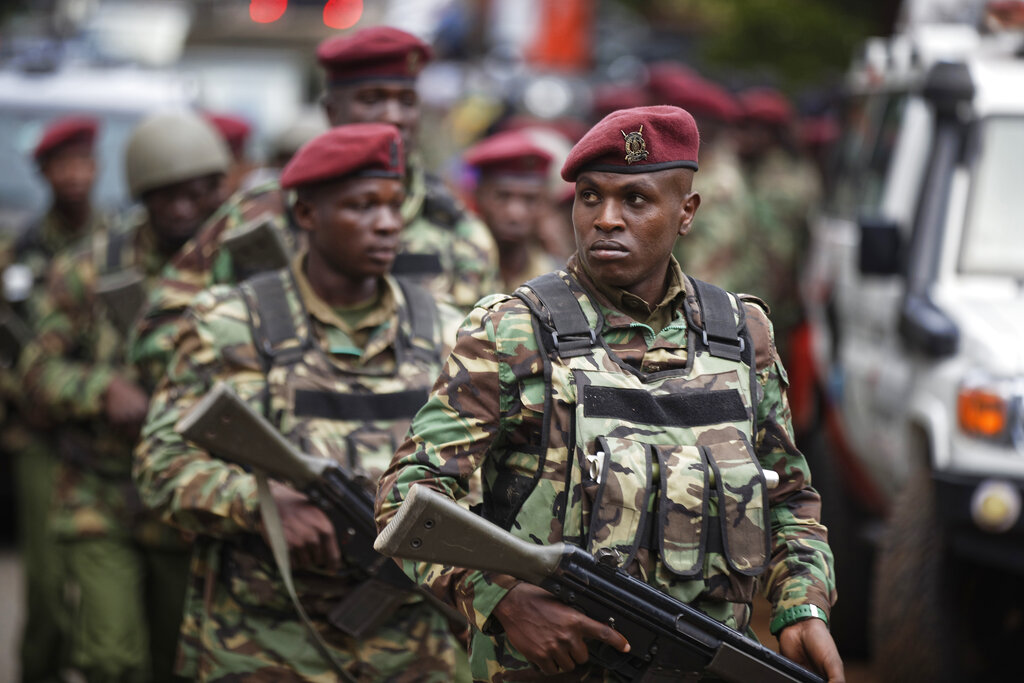 Kenyan security forces walk from the scene as continued blasts and gunfire could be heard early Wednesday, Jan. 16, 2019, in Nairobi, Kenya. (Photo: AP)

At least 15 people were killed in the attack which started Tuesday by suicide car bombs followed by at least four armed men who invaded the hotel and shops.

Police Wednesday urged people to stay away from the crime scene until it is declared fully safe.

Scores of people were rescued at daybreak as police continued what they called a mopping-up exercise. Gunfire has been ringing out at the scene even after authorities announced that all was secure following Tuesday's attack.