NAIROBI, Nov. 10 (Xinhua) -- Kenya is ready to host the International Conference on Population and Development (ICPD 25) that is expected to revitalize progress towards universal access for contraceptives among women of childbearing age, officials said on Saturday. 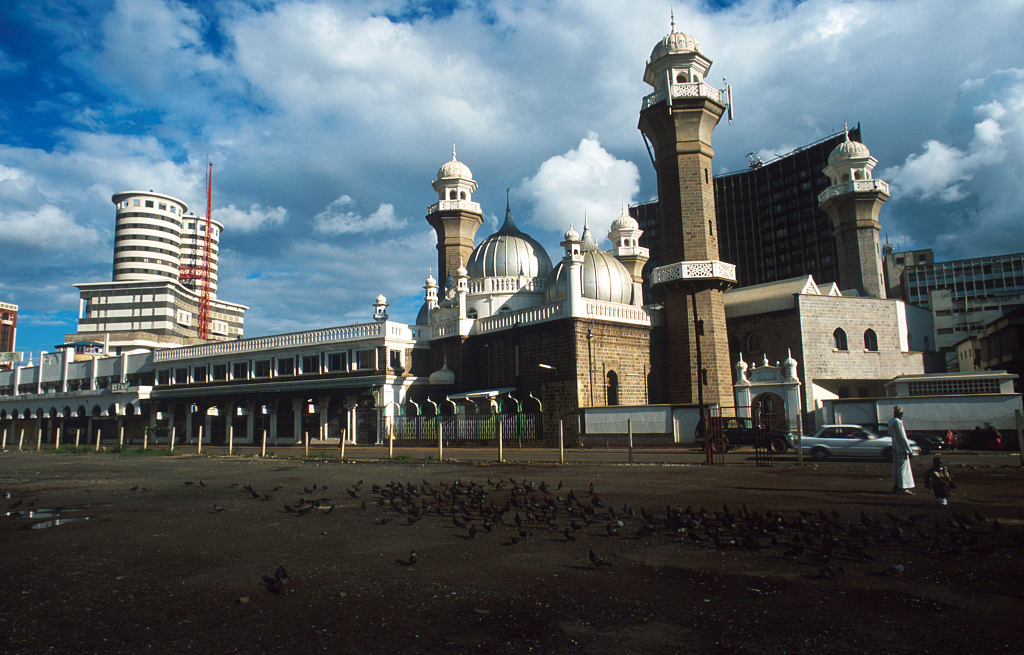 Ukur Yatanni, Cabinet Secretary for Treasury and Planning said that more than 5, 000 delegates have confirmed participation at the Nov. 12 to 14 global population summit to be held in the Kenyan capital Nairobi.

"We are prepared to host the ICPD 25 that has attracted heads of state, government ministers, civil society groups, women and youth," said Yatanni.

It will be an inclusive summit that will raise the visibility of the reproductive health agenda globally. Countries will share their experiences and recommit to the global plan of action to accelerate progress in maternal health," he added.

Kenya has partnered with the government of Denmark and the United Nations Population Fund (UNFPA) to host the three-day global population summit amid call for renewed commitment to promoting women's health through access to modern contraceptives.

Yatanni said that World leaders, health ministers and heads of multilateral lenders are expected to come up with a final communique that will inject vitality in the global reproductive health agenda for both men and women.

Dereje Wordofa, the deputy executive director in charge of programs at UNFPA said the Nairobi population summit reaffirms the commitment by the international community to promote women's reproductive health and rights.

He said that governments will make sweeping commitments to end female genital mutilation and child marriages at the end of the Nairobi population summit.