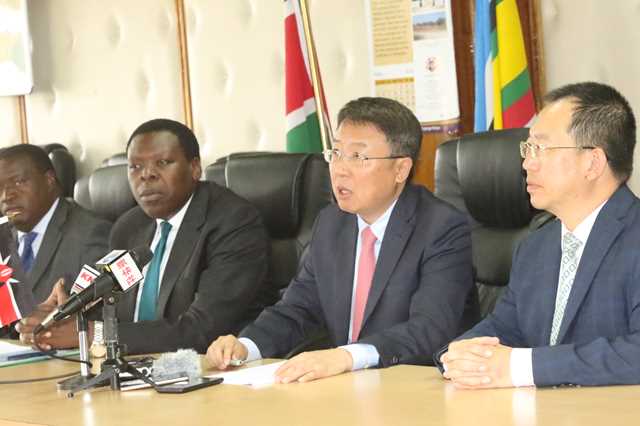 Eugene Wamalwa, the cabinet secretary for Devolution and Arid and Semi-Arid Lands (ASAL), thanked China for being "a friend indeed", as the East African country faces a difficult dry period ahead, which if it comes to pass, would worsen food shortages and water scarcity.

Due to failure of long rains in the months of March to May, the Intergovernmental Authority on Development, an eight-country trade bloc in Africa based in Djibouti, has said that Kenya will be hit by the worst drought in 38 years.

Speaking at a handover ceremony of 2017 Rice Assistance to Kenya press event held at the Treasury House in Nairobi, Wamalwa said the country is expecting a second batch from China, which will go a long way in assisting government food programs targeting vulnerable communities living in more than 13 of Kenya’s 47 counties. 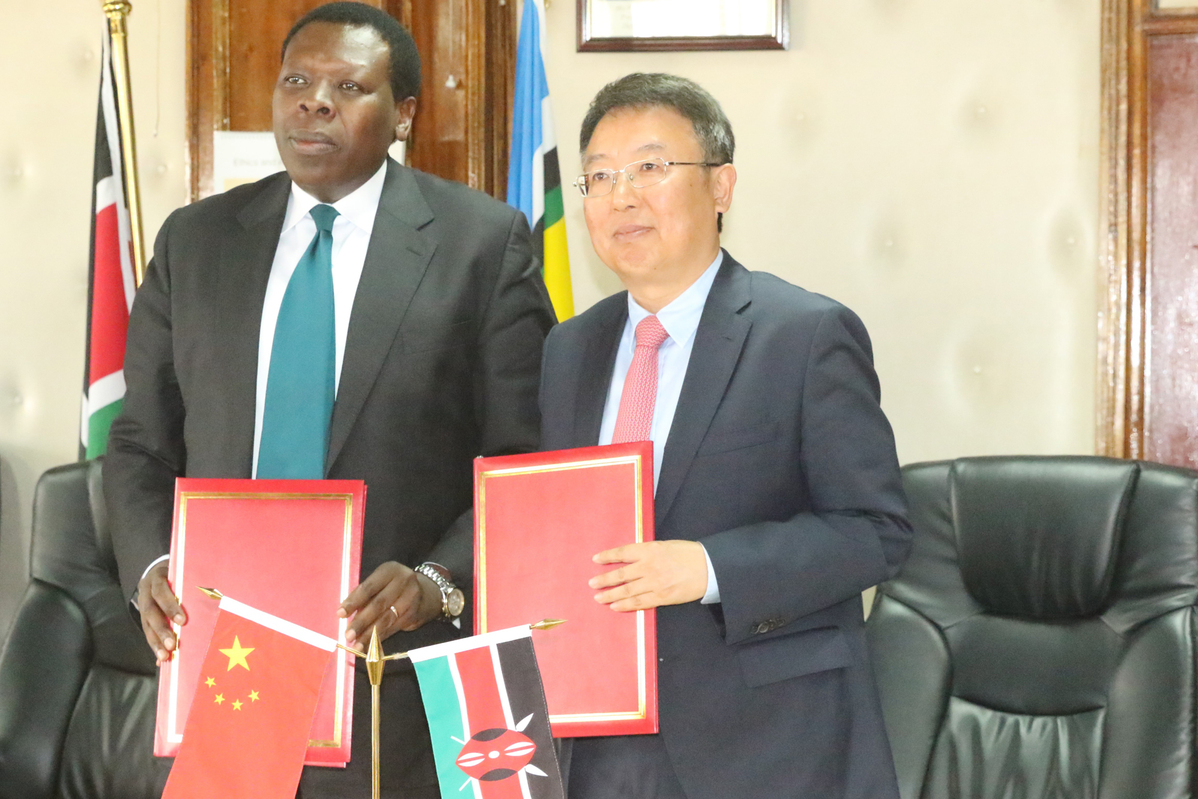 "In 2016-2017, during drought where more than 1.3 million Kenyans faced starvation due to prolonged drought, China provided rice that was distributed to ASAL and other counties. Moreover, we have also recently received 10,000 bags of rice that has been distributed to 17 counties, particularly our Muslim brothers during the holy month of Ramadan. We are expecting additional consignment that will bring relief to millions of Kenyans as the current rains end by the end of this month."

Wu Peng, Chinese ambassador to Kenya, said China donated 21,366 tons of rice worth $22.5 million in 2017. He announced that the embassy will work closely with the Kenyan government in the distribution of the second consignment.

"Once again, the Chinese government has decided to donate 11,835 tons of rice worth $12 million to Kenya. The first batch arrived at Mombasa on May 19 and I'm told that it has already been distributed to and benefiting the drought affected people. The shipment for the second batch of 1,500 tons will start by the end of this month."