Kenya lifts millions from poverty over past decade: World Bank

NAIROBI, Oct. 9 (Xinhua) -- The number of Kenyans living below the poverty line has significantly fallen over the past decade, though regional disparities remain, the World Bank said in a report Tuesday. 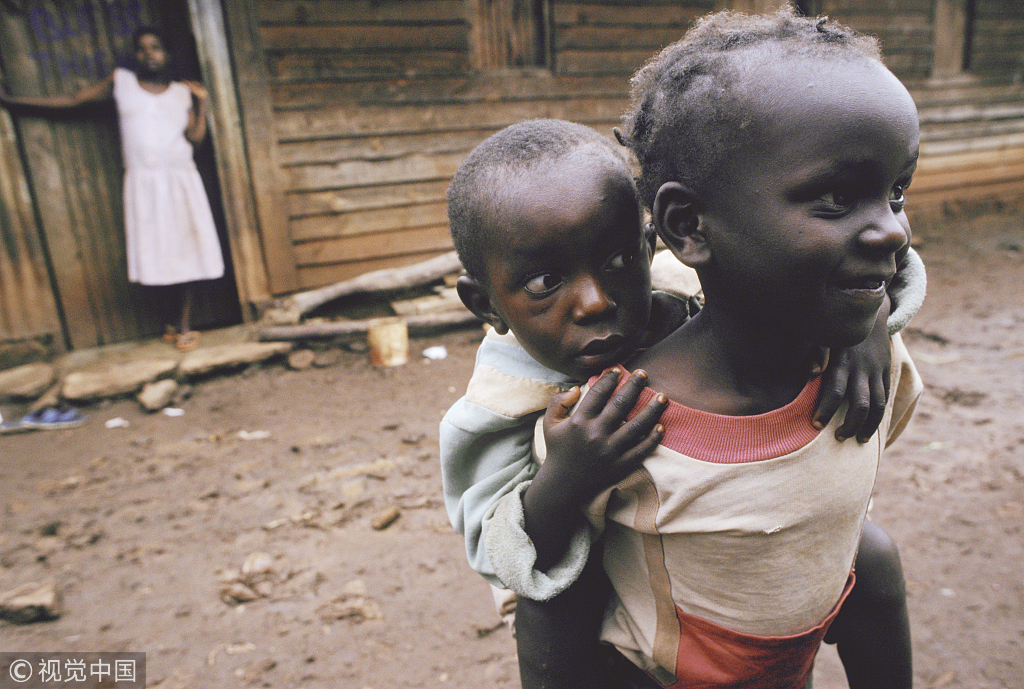 The share of the population living under the international poverty line in the African nation fell from 46.8 percent to 36.1 percent between 2005 to 2015, thanks to sustained macro-economic stability, said the Kenya Gender and Poverty Assessment report.

The Kenyan poverty rate is now below the Sub-Sahara African average and among the lowest in East Africa, the report said.

It noted that higher prices for agricultural produce, mobile money transfer services and the launch of social safety net programs contributed to the decline in the number of people living in abject poverty.

The report showed the greatest progress was registered in rural Kenya where poverty declined from 50 to 38 percent over the last decade, while the progress was not obvious in the urban areas.

Pierella Paci, the World Bank's practice manager for poverty and equity, said the changing consumption patterns, improved access to basic services and positive health outcomes were signs that prosperity was spreading in Kenya.

"Other dimensions of poverty like schooling, health indicators and nutrition improved," she added.

Paci said that despite the progress in poverty reduction, more efforts are needed to address the regional and gender disparities in terms of poverty.

"The north-Eastern part of the country and women continue to bear the burden of poverty," she said.

"Poverty reduction is not only a moral obligation but it is also key to boost economic growth in Kenya," said Felipe Jaramillo, the World Bank's country director for Kenya.

He stressed that policy and regulatory reforms are required to ensure that Kenya's economic progress is not only sustainable but also benefits the poor and other vulnerable groups.