Kenya marked the International Children's Day on Tuesday and reaffirmed commitment to boost access to education and social safety for children. 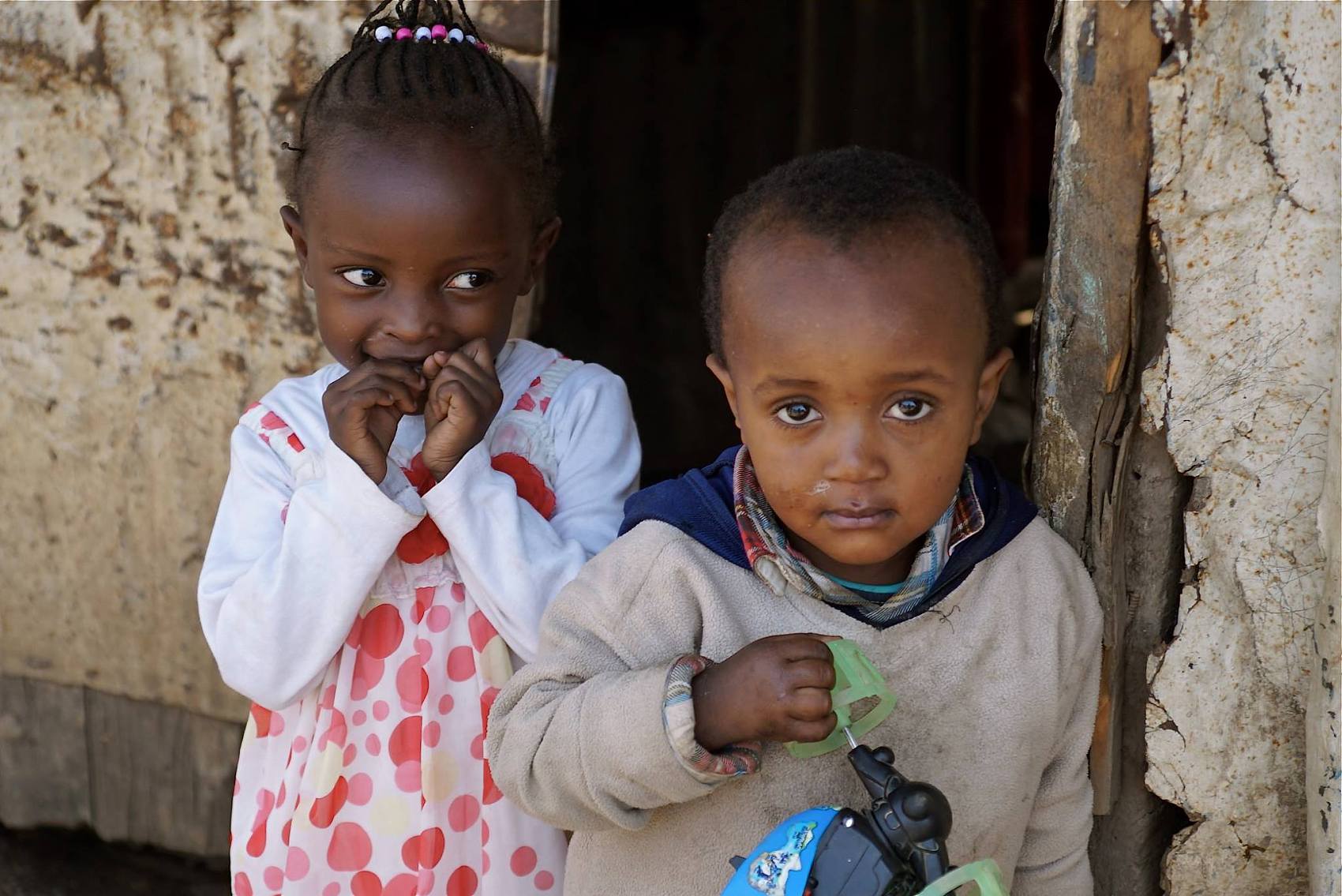 Amina Mohamed, cabinet secretary of the Education Ministry, said that robust policies are in place to promote universal school enrollment among children.

"We have already unveiled requisite measures to ensure every child has access to compulsory basic education," said Mohamed.
The theme of this year's International Children's Day called upon governments to ensure that all children could receive education and protection, and unlock their full potential.
Mohamed said Kenya has made targeted investments to ensure that empowerment of children is realized through life-long learning and access to critical services like health, shelter and proper nutrition.
"The government is paying particular attention to early childhood education to ensure it meets the physical and emotional needs of young ones. The ongoing curriculum reforms are geared towards boosting soft skills and cognitive abilities of children," said Mohamed.
She noted that Kenya is on the verge of achieving universal primary school enrollment thanks to abolition of tuition fees and other incentives such as free meals and text books for young learners.
The enactment of the country's children's act has strengthened protection of children against physical and emotional abuse from their parents, teachers and other caregivers, she added.
"Besides enacting a strong legislative framework, the government has partnered with key stakeholders to raise awareness on threats to child survival including sexual abuse, harmful cultural practices like early marriages and female genital cut as well as conscription into criminal gangs," said Mohamed.
The United Nations Educational, Scientific and Cultural Organization (UNESCO) said in the 2019 Global Education Monitoring Report released on Tuesday that refugee school-age children in Africa are facing numerous challenges to access education.
Stefania Giannini, UNESCO assistant director-general for education, said children's right to receive education should be protected no matter where they are from, where they live and what legal paperwork they carry with them.
"Half of the world's forcibly displaced people are under the age 18. Many may not see the inside of a classroom for years, however, those who are lucky to be going to school are learning under very dire circumstances," Giannini said.
According to the 2019 Global Education Monitoring Report, there is a severe shortage of teachers while many in displacement settings lack any formal training, with overcrowded classrooms and linguistic differences adding to the pressure.
The Africa Report on Internal Displacement last year revealed that over 12.6 million people in the continent have been displaced by conflict, violence or disasters, with at least 37 out of 55 member states of the African Union facing the risk of failing to meet national and regional development goals unless the issue of internal displacement is addressed.
Despite challenges refugee children undergo, Mohamed said, education provides the displaced and migrants with a protective and stable environment, and is also the best way of building resilience as well as providing opportunities for identifying and enhancing the skills, values and attitudes needed to facilitate their integration into the host community and their eventual re-integration back to their countries.
"However, for education to deliver these benefits, governments and other partners must work collaboratively to put in place long-term plans and investments that are informed by high-quality, timely and reliable data," she said.