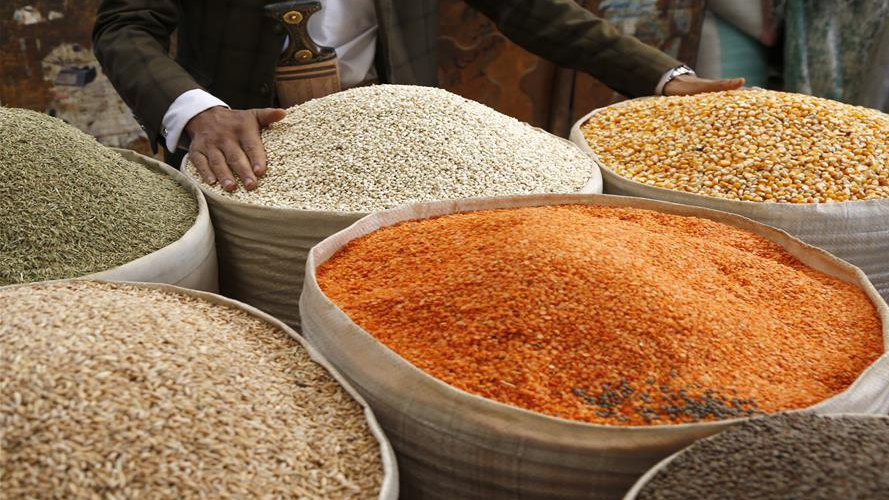 The government of Kenya is monitoring the current food price increases and will intervene if they go beyond the reach of ordinary Kenyans, Agriculture minister Peter Munya has announced.

Mr Munya said that while they expect the price of items such as maize to go up in the coming days, there is need to balance between the interests of farmers and those of consumers.

The price of basic commodities such as sugar, milk, wheat flour and bread have been on an upward trend, raising fears of high inflation.

"We are predicting the prices to go up depending on availability and we shall continue monitoring the situation and if need be, come up with the best intervention," said Mr Munya.

He said the biggest challenge is to maintain favourable prices for each party and that whereas the farmers need good prices for their produce, the consumers too need prices that are pocket friendly.

Mr Munya said the country has not experienced high prices of maize flour so far as the cost has remained low at Sh100 for a two-kilo packet compared with last year's Sh120/1$ for the same quantity.

The government has been using stocks stored at the Strategic Food Reserve (SFR) as an intervention for high prices of flour by selling it to millers at subsidised price. However, there are currently no stocks of maize at SFR after it failed to purchase the grain last year.

Millers have warned of a looming price increase in maize flour following the recent jump in price of maize that has now hit Sh2,700/27$ for a 90-kilo bag from Sh1,800/18$ in October.

In so doing, he will need to invoke the Price Control Act. Former President Mwai Kibaki endorsed this law in 2011, allowing Kenya to return to price controls of any essential commodity, after the practice was abandoned in the 1990s in favour of economic liberalisation.